Popular internet pastor refuses to wear masks, Says he rather go to jail 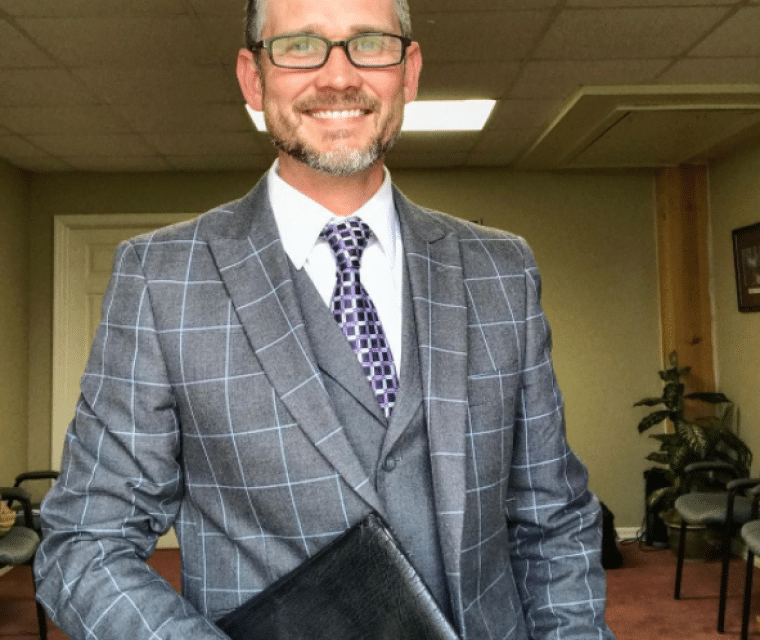 (CP) – Pastor of Global Vision Bible Church in Tennessee and popular internet personality Greg Locke said he is willing to go to jail to defend his right not to wear a mask during the coronavirus pandemic and says he has been telling his church members to do the same too. “I’m so sick of this mask brigade nonsense.

Bunch of Nazis,” Locke said in a video rant on Facebook Tuesday. “We don’t require masks at our church,” he said. “We probably had 450 people crammed into a tent this weekend. Two people in the whole place had a mask. If they want to wear a mask, that is great, I’m not going to mandate it. As a matter of fact, I discourage it because I think it’s utter nonsense.”

Locke has nearly two million followers on Facebook and produces viral videos on the social media platform that reaches tens of millions. His video on Tuesday, which he says was triggered after a confrontation with a male staffer at an unidentified Dunkin’ store over his refusal to wear a mask, has already been watched by more than six million people.

“I’m pretty spittin’ mad about a bunch of nonsense. Did you know that there’s nothing in the American culture and nothing in the Church of the Lord Jesus Christ that has separated the body more than these stupid things right here? We call them safety precautions. No, what these are, these are gags, ladies and gentlemen,” Locke railed, calling masks “idols” that have been used to divide the Church. READ MORE