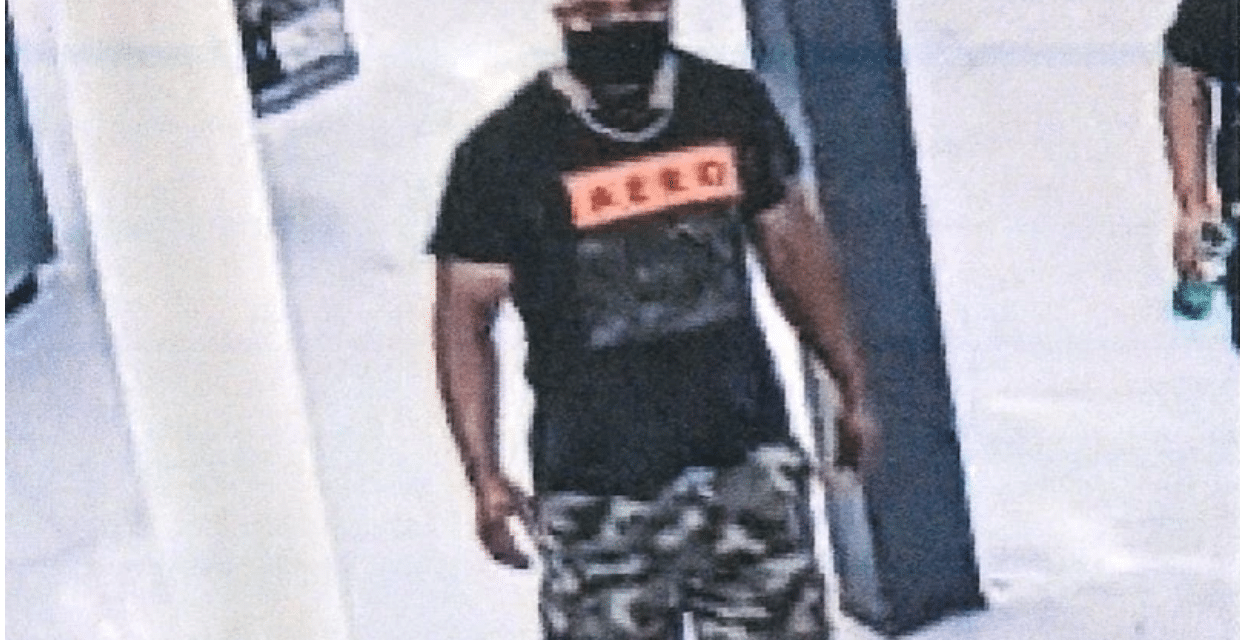 (ETH) – Police are on the lookout for a suspect who is being accused of giving strangers hugs and telling them “you now have COVID” in a Massachusetts Walmart according to a report from The Sun.

The police department stated: “He told the victim, ‘Just giving you a COVID hug.  You now have COVID,’” according to officers in a press release. According to the report, a victim, who is a cancer survivor himself reported the man to the police and claimed that he took items out of their hands and hugged them before walking away laughing.

The suspect has not yet been identified but is caught on film wearing a black face mask, an Aero shirt, and camouflage shorts. The report states that the incident occurred on Aug. 15th, but that he had also given out hugs to other customers. Police are searching for the suspect in order to charge him for assault and battery and making terroristic threats, according to a report from masslive.com