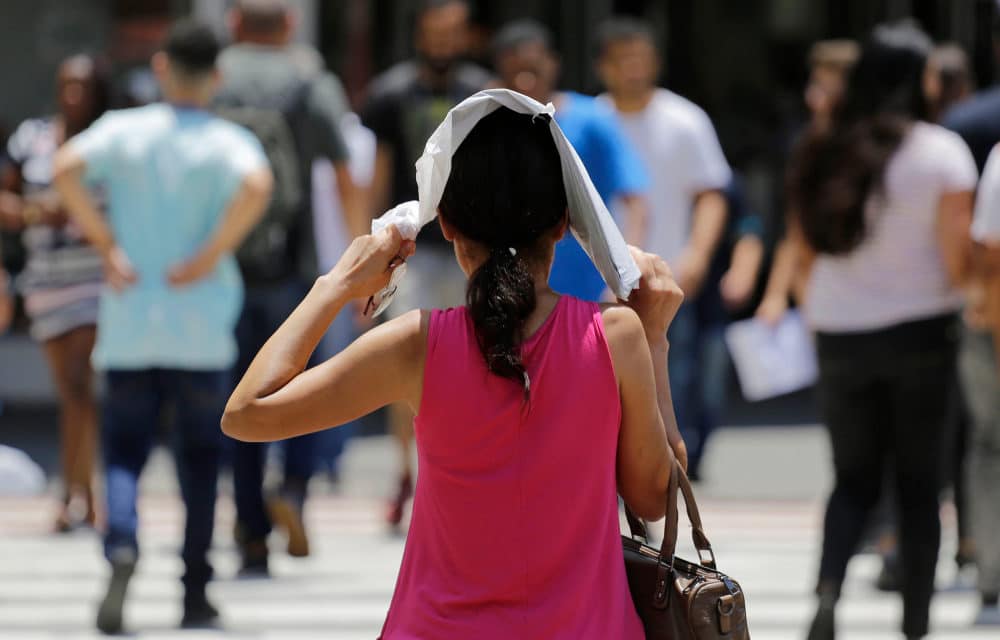 (ETH) – Deadly heatwaves are gripping many parts of the World including Europe, where the extreme weather swept through much of western Europe this week produced some of the warmest conditions we’ve seen this year. According to Accuweather,

Triple-digit temperatures were just recorded in some of the continent’s largest cities, including the United Kingdom’s capital of London where they just experienced the hottest day in recorded history on Friday when the mercury topped out at 37.8 C (100 F) at Heathrow Airport.