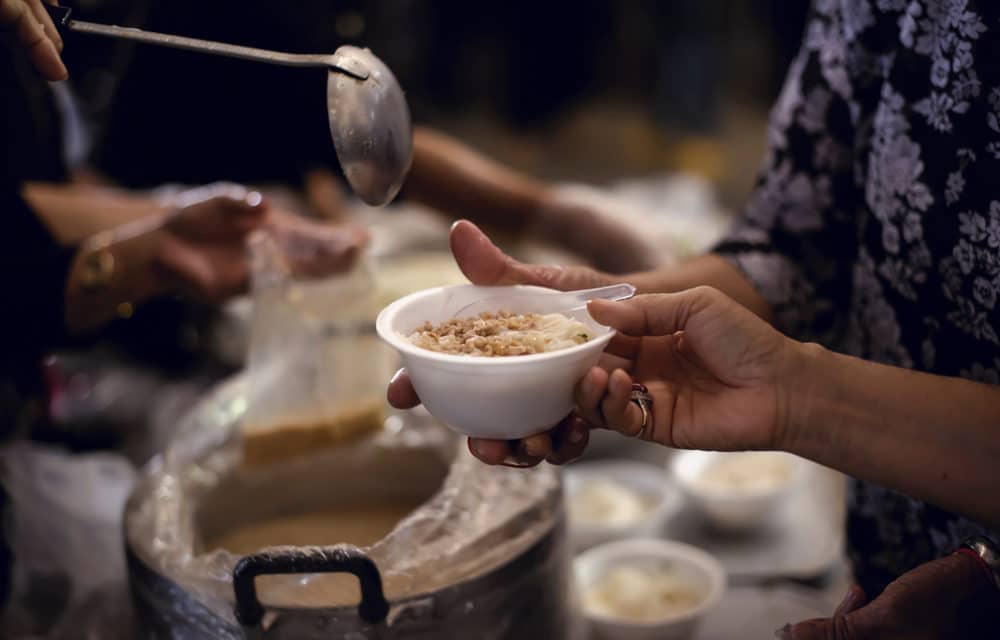 (CP) – Less than half of U.S. Christians expect to experience eternal salvation because of their confession of sin and acceptance of Christ as their Savior, while a larger number of professing Christians believe good works will get them into Heaven, a new survey has found.

The American Worldview Inventory 2020 survey conducted by the Cultural Research Center at Arizona Christian University found that a majority of people who describe themselves as Christian (52%) accept a “works-oriented” means to God’s acceptance.

In contrast, a minority of adults (46%) who describe themselves as “Christian” expect to experience eternal salvation because of their confession of sin and acceptance of Christ as their savior. The study also found that “huge proportions of people” associated with churches whose official doctrine says eternal salvation comes only from embracing Jesus Christ as savior “believe that a person can qualify for Heaven by being or doing good.”

That includes close to half of all adults associated with Pentecostal (46%), mainline Protestant (44%), and evangelical (41%) churches. A much larger share of Catholics (70%) embraces that point of view.  The survey of 2,000 individuals found that one in three Americans (33%) say they consider themselves to be Christian and affirm the statement that “when you die you will go to heaven only because you have confessed your sins and have accepted Jesus Christ as your savior.” FULL REPORT