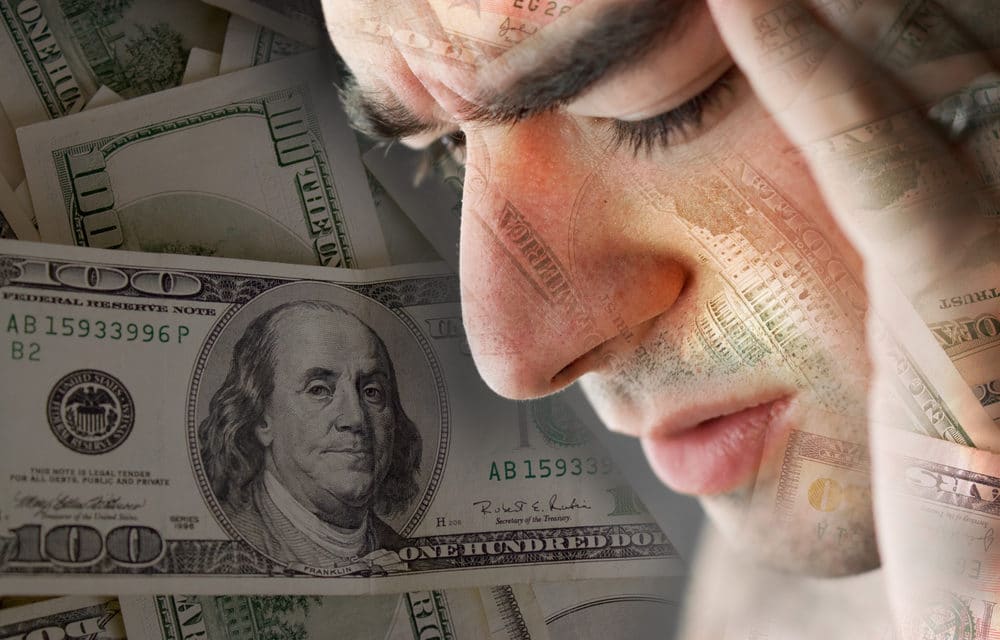 (ETH) – One of the world’s major credit-rating companies just fired a warning shot regarding the U.S.’s worsening public finances on Friday according to MSN as Fitch Ratings revised its outlook on the country’s credit score to negative from stable, citing a “deterioration in the U.S. public finances and the absence of a credible fiscal consolidation plan.”

The country’s ranking remains AAA. “High fiscal deficits and debt were already on a rising medium-term path even before the onset of the huge economic shock precipitated by the coronavirus,” Fitch said. “They have started to erode the traditional credit strengths of the U.S.” MORE

Meanwhile, Bloomberg is reporting that the dollar is flashing a warning sign to U.S. policymakers — get a grip on the virus. After hitting an all-time high in March, a gauge of the greenback lost 10% of its value, with declines accelerating in recent weeks as infections spread seemingly unchecked across the nation.

Much of the sell-off has come during New York trading hours, suggesting domestic investors are closing out bets on U.S. strength and spurring renewed questions about the supremacy of the dollar. Meanwhile, a popular model that’s guided dollar traders for the past two decades has warped. MORE

Yahoo News is also reporting that Gold fell from a record as U.S. and European equities rose on positive economic data and the dollar climbed. Factories across the euro area posted a stronger return to growth in July than initially reported, marking the region’s first manufacturing expansion in more than a year. Factory managers in Asia had a modest pickup in activity in July on China’s demand.

For gold, “we have definitely seen a loss of momentum over the past several sessions where only modest, even marginal new highs are being made, which has likely driven shorter-term players to take some profit and trade it, rather than simply holding long positions,” said Tai Wong, head of metals derivatives trading at BMO Capital Markets. “It suggests a deeper albeit still modest correction is possible.” MORE