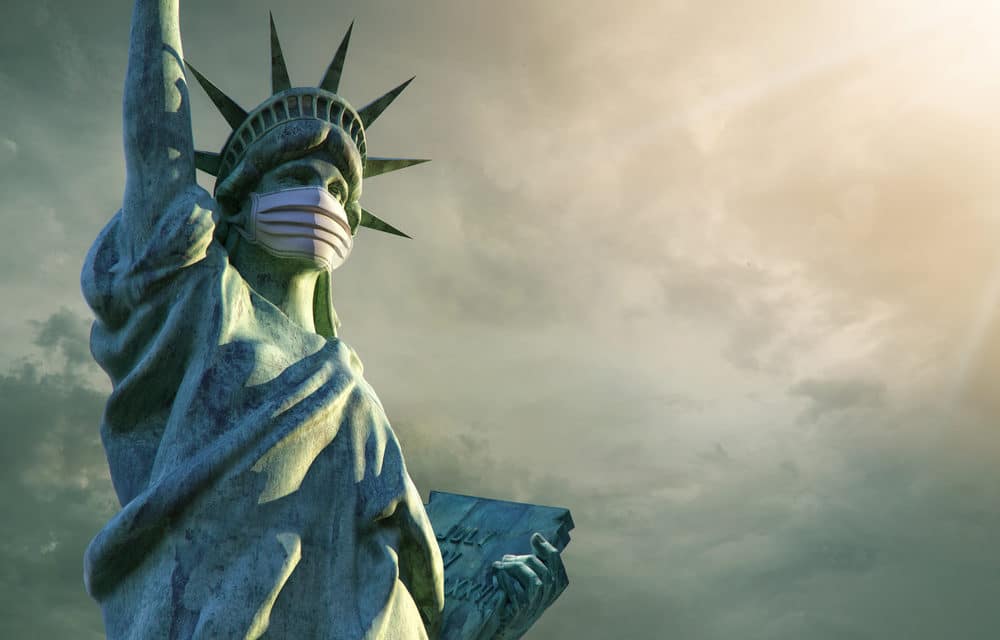 “New York City is holding the line against COVID-19, and New Yorkers have shown tremendous discipline,” the mayor said. “We’re not going to let our hard work slip away and will continue to do everything we can to keep New Yorkers safe and healthy.” A fifth of all new coronavirus cases in the city is from out-of-state visitors, according to city officials.

Local authorities also planned to set up a checkpoint in Penn Station to check visitors who arrive by train. “We need to ensure visitors and New York Yorkers returning home are taking the necessary precautions to limit the spread of this disease,” New York City Sherriff Joseph Fucito said. State rules require anyone who arrives from a list of affected states is required to quarantine for 14 days when arriving in the state.  There are currently 35 states on the list. READ MORE 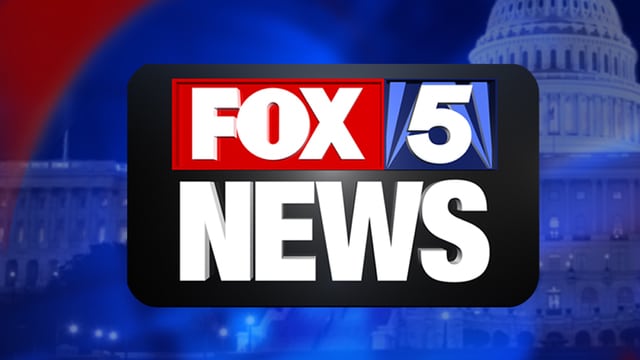