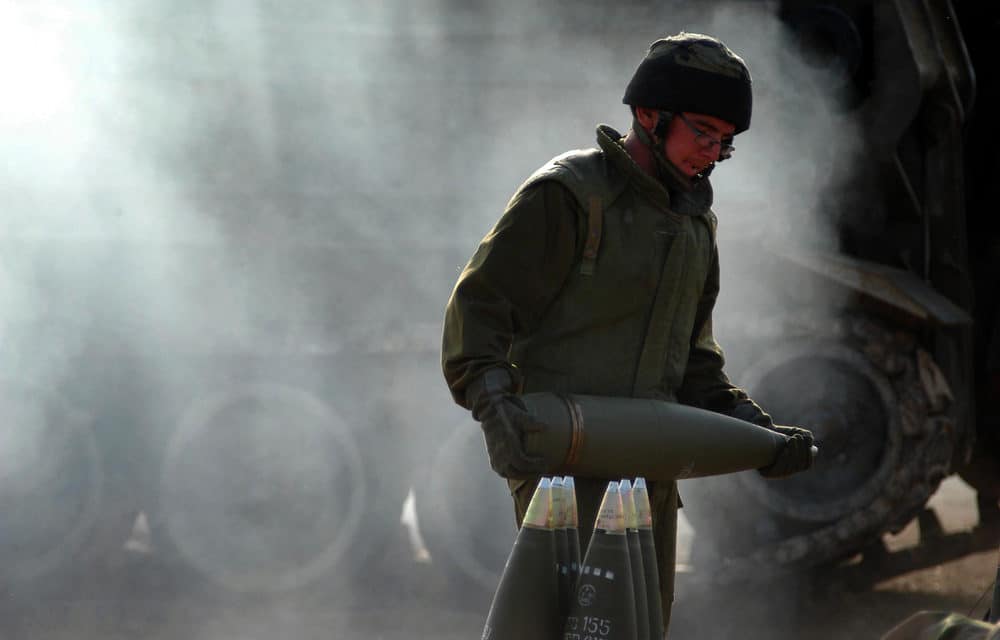 (ETH) – Things are really heating up in the Middle East between Israel and Lebanon as Prime Minister Benjamin Netanyahu has just warned that Israel will take a”forceful response” if attacks continue against the Jewish state.

He stated: “We shall react forcefully to any attack against us,” Netanyahu said in a statement. “I advise Hezbollah not to test Israel’s strength. Hezbollah is once again endangering Lebanon due to its aggression.” This wouldn’t be the first time these two have gone to war with one another as Israel and Hezbollah fought a devastating month-long war back in 2006.

Israel has reportedly launched airstrikes against Hezbollah observation posts in Lebanon after shots were fired from across the border towards its troops the previous evening. The recent confrontation follows Lebanon rejecting an Israeli call to reform the UN peacekeeping force which patrols the border ahead of a UN Security Council vote to renew its mandate.