More than half of US adults, and 30% of evangelicals believe Jesus isn’t God 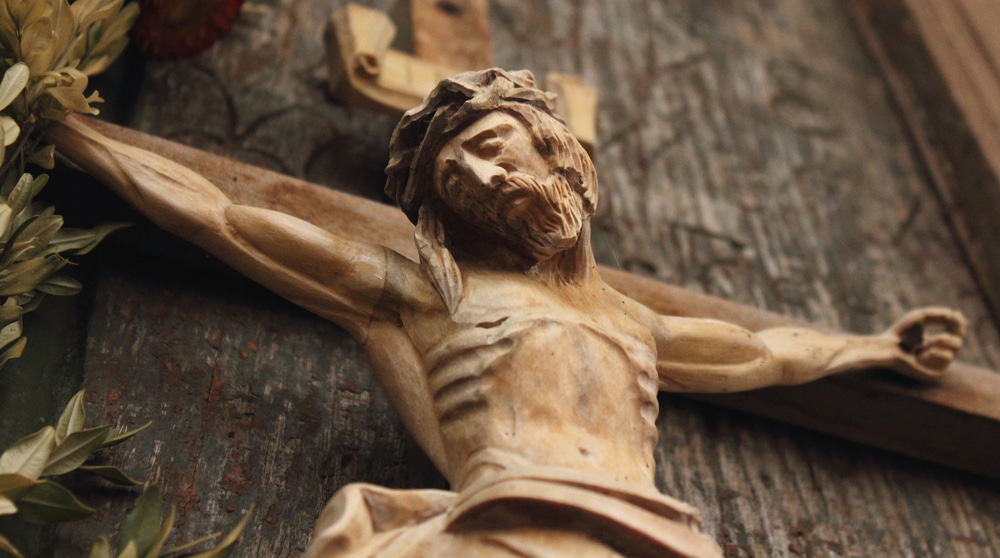 (OPINION) ETH – Another poll has been released this week that proves that the “Falling Away” of the Church is moving at breakneck speed! According to the Christian Post, More than half of American adults, including 30% of evangelicals, are now saying that Jesus isn’t God but most agree that he was a great teacher.

This was gathered from the recent results of the 2020 State of Theology survey.  This belief comes despite the Bible and traditional teachings of the Christian Church revealing that Jesus truly existed as both man and God. The report stated that among the key findings of the biennial State of Theology survey that a shocking 52% of American adults believe that Jesus was a great teacher and nothing more.

What is this revealing about what is being preached and taught from behind pulpits across American Churches? What is this being said of those who even read the Bible?  The survey went on to reveal that nearly a third of evangelicals also support this same view, a preliminary release on the findings of the study said Thursday.

Yes, read that again! “A THIRD of evangelicals believe that Jesus was merely a “good teacher” and nothing more. The complete report on the survey, conducted from March 10th to 18th among 3,002 U.S. adults including 630 professing evangelicals, is expected to be released on Sept. 8th. “Statistics like these from the State of Theology survey can give us quite a shock, but they also shed light on the concerns that many American Christians and churches have expressed for decades.

As the culture around us increasingly abandons its moral compass, professing evangelicals are sadly drifting away from God’s absolute standard in Scripture,” Stephen Nichols, the chief academic officer of Ligonier Ministries and president of Reformation Bible College, said in a statement. “It’s clear that the church does not have the luxury of idly standing by.

This is a time for Christians to study Scripture diligently, engage confidently with people in our culture, and witness fearlessly to the identity and saving work of Jesus Christ in the Gospel.”  The study revealed that 65% of evangelicals surveyed were also found to agree with the statement, “Jesus is the first and greatest being created by God,” which theology experts say suggest a dire need for Christians to be taught Christology — the doctrine of the person and work of Jesus Christ.