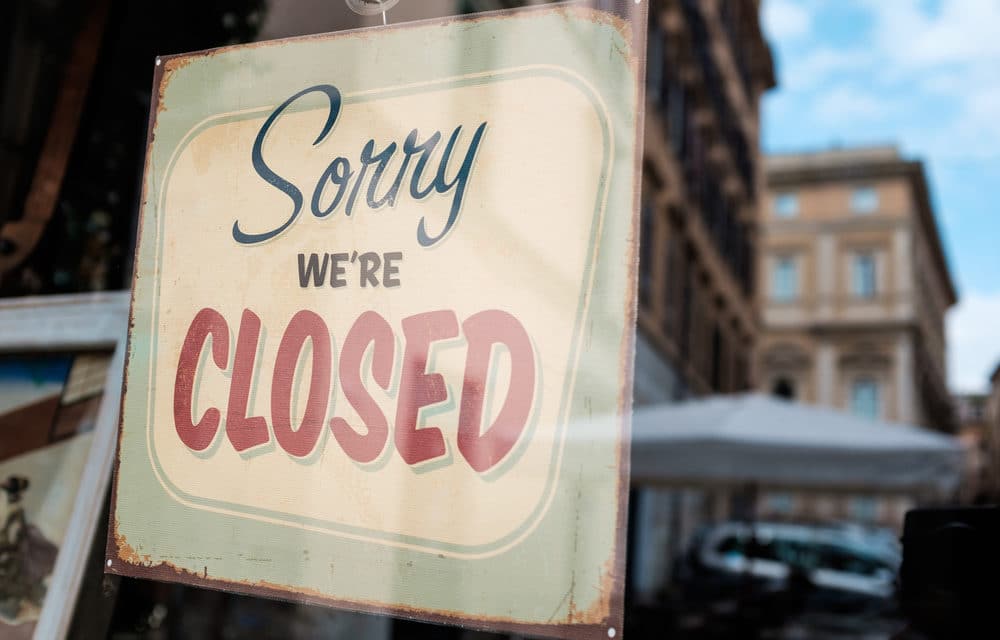 (ETH) – A sad report is coming out of San Francisco, California where it has been revealed that more than half of all storefronts in the city are no longer in business due to the coronavirus pandemic. The report came from a survey conducted by the San Francisco Chamber of Commerce.

“The survey showed only 46 percent of storefront businesses in San Francisco that was open at the beginning of the pandemic is still operating,” said Jay Cheng, spokesman of the San Francisco Chamber of Commerce. This means only about 1200 stores still remain open, while about 1300 have closed, according to Cheng.

“There’s a lot of reasons for that. If you’re a fitness studio, you can’t open because of the pandemic. If you’re a retail space, you could open, but you might have decided that there isn’t enough foot traffic or enough customer base to make that worthwhile to reopen.

So it’s become a very difficult situation,”  One restaurant owner, Dario Hadjian, of Piazza Pellegrini Restaurant, in North Beach, warned that the pandemic has made it very challenging, but he is determined to keep the workers in his restaurant employed.

“We are barely making ends meet,” Hadjan said. “Whatever savings we have, we are trying to put it back into the business.” Meanwhile, in New York City, Mayor Bill De Blasio recently suggested that the Big Apple may have to wait until 2021 before it will see the city’s restaurants open their doors again for indoor dining.

“Of course we’ll be back,” de Blasio said during a press conference. “If folks miss the theater, if they miss indoor dining, those things will be back. They’ll be back next year at some point. I think that is overwhelmingly the case.” The recent comments followed de Blasio on the “The Brian Lehrer” show where on WNYChe stated that there isn’t a specific timetable for when the city expects indoor dining to reopen.

“Indoor dining, there is not a plan right now,” de Blasio said on the radio show Friday. “There’s not a context for indoor dining. We’re never saying it’s impossible. But we do not, based on what we’ve seen around the world, we do not have a plan for reopening indoor dining in the near term. “