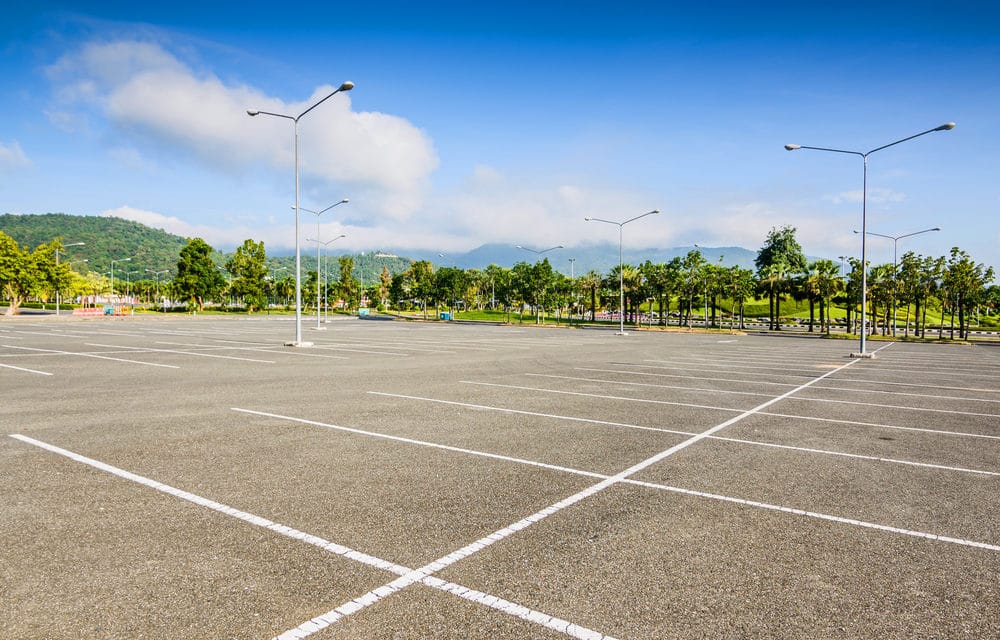 UPDATE (ETH) – The ongoing legal battle between Los Angeles’ Grace Community Church with Pastor John MacArthur and the city of Los Angeles rages on as now a new report is indicating that the County’s Public Works Department has just issued a 30-day termination notice to the church for a lease agreement for a large portion of the parking lot, which has been in place continuously since 1975.

This comes as MacArthur and his Church have come under fire for deciding to hold in-person church services despite California Governor. Gavin Newsom’s (D) coronavirus declaration that bans church assemblies. The threats moved to action when the City of Los Angeles reportedly struck MacArthur’s church with a cease and desist letter threatening to charge both the church and MacArthur, as an individual, a $1,000 a day fine.

He also faced the possibility of being arrested if he continued with in-person services. According to documents that were obtained by Townhall, the church is required to evacuate the property on October 1st and any items left in the parking lot will be considered County property.  Jenna Ellis, the Special Counsel to the Thomas More Society and legal counsel for the church, said this is a way for the County to retaliate against her client.

“Los Angeles County is retaliating against Grace Community Church for simply exercising their constitutionally protected right to hold church and challenging an unreasonable, unlawful health order. In America, we have a judicial system to ensure that the executive branch does not abuse its power, and Grace Community Church has every right to be heard without fear of reprisal,” she said in a statement.

“The Democrats’ message to Americans is clear–if you don’t bow to every whim of tyranny, the government will come after you. The Church has peacefully held this lease for 45 years and the only reason the County is attempting eviction is because John MacArthur stood up to their unconstitutional power grab. This is harassment, abusive, and unconscionable.”