Largest city in NZ shuts down again after being coronavirus-free for 102 days. 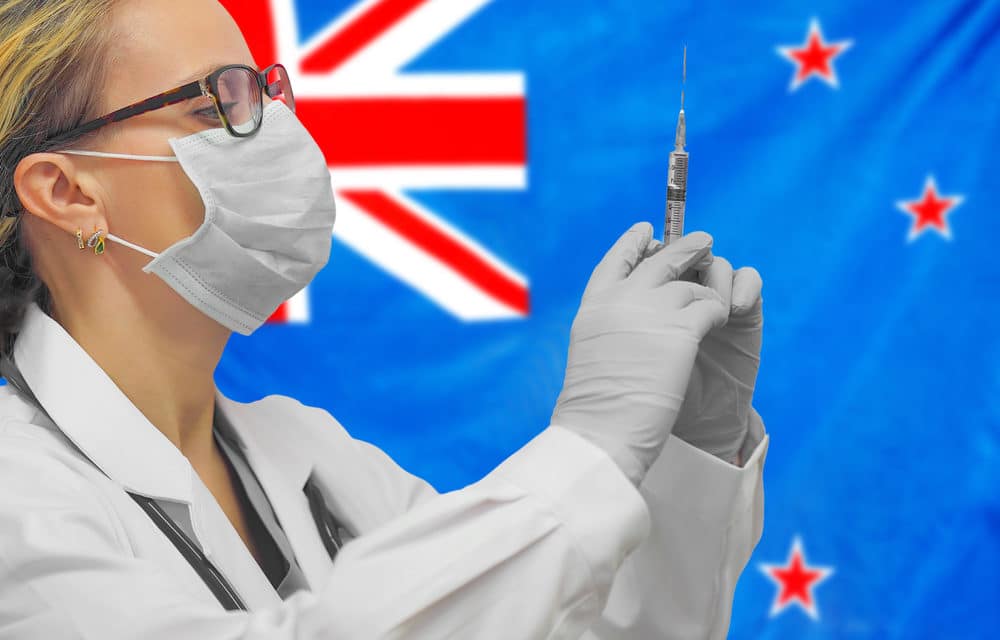 (Reuters) – New Zealand announced on Tuesday it was shutting down its largest city, Auckland, after four new cases of COVID-19 were discovered in the city, the first evidence of domestic transmission after being coronavirus-free for 102 days.

New Zealand’s successful fight against COVID-19 was hailed globally and the Pacific island nation of 5 million was seen as one of the safest places, as the pandemic raged globally. Director-General of Health Ashley Bloomfield said the four cases were within one family in South Auckland.

One person is in their 50s. They had no history of international travel. Family members have been tested and contact tracing is underway. News of the cases sent panic across the country with media reporting people rushing to supermarkets to stock up, and businesses preparing to shut.

Prime Minister Jacinda Ardern said Auckland would move to level 3 restriction from noon on Wednesday as a “precautionary approach”, which would mean people should stay away from work and school, and gatherings or more than 10 people would again be restricted. READ MORE