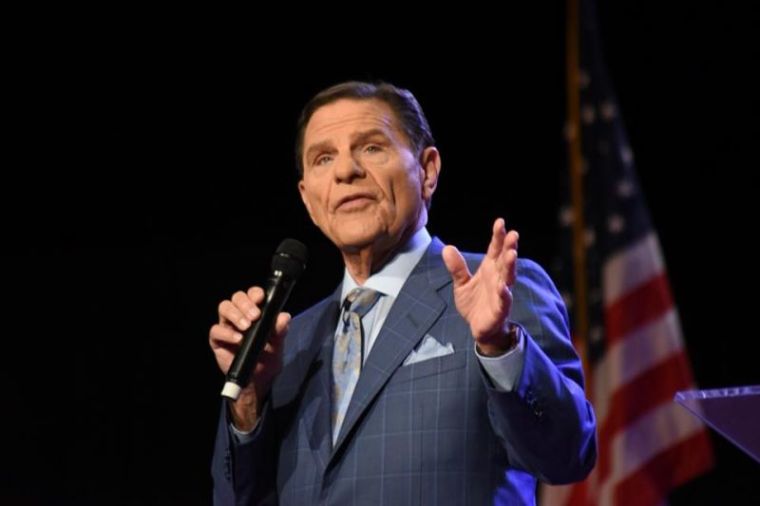 (OPINION) – ETH – Televangelist Kenneth Copeland just made a stern warning to fellow believers regarding the upcoming elections. He recently came out and warned that praying for President Donald Trump and Vice President Mike Pence isn’t enough, and urged them to vote this November saying if they fail to cast a ballot, they will be “guilty of murder.”

Copeland was recently in a podcast interview with Charisma Magazine Founder Stephen Strang and stated:  “Any Christian who stays at home and doesn’t vote is guilty of murder. Every person who votes for someone knowing, knowing that they push for abortion and to kill a baby anytime they want to kill it, they’re just as guilty as the doctor that performed the abortion.

There’s no way around it,”  According to The Christian Post, Copeland urged Christians to not focus on the personalities of Trump or Democratic presidential nominee Joe Biden, but on their political platforms instead to inform their election decisions.

Copeland emphasized that for people of faith, there can be only one choice in this election because the Democratic Party has “totally and completely separated themselves from God.” Copeland warned “Forget the personality. Joe Biden is a nice guy, he’s got a great smile, he’s a very likable man, but what is he saying, Stephen.

Personally, I like him but I’m not voting for a personality here. I am voting and putting and casting my ballot concerning that platform. And God is no longer part of the platform of the Democratic Party. They have totally and completely separated themselves from God,” the televangelist declared.