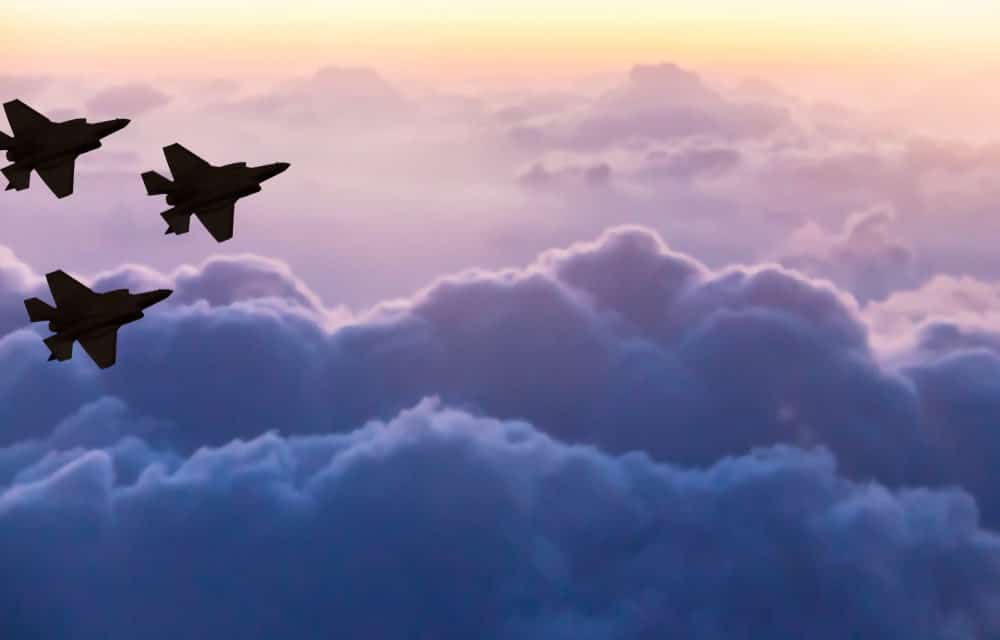 (ETH) – Israeli aircraft and tanks have reportedly struck Hamas facilities in Gaza while militants fired half a dozen rockets towards southern Israel. The strikes follow a recent warning that was given by Benjamin Netanyahu, stating that if strikes continued from Lebanon against Israel, that they would retaliate with force.

This comes as mediators struggle to work for calm along the volatile frontier. No casualties have been reported from either side following the confrontation. The United Nations’ Middle East envoy is continuing to urge Israel and Gaza militants to halt the ongoing violence.

According to Reuters, Israel’s military struck underground infrastructure and a military post belonging to Gaza’s Islamist rulers Hamas overnight in response to incendiary balloons launched from the Palestinian enclave that have burned Israeli farmland.

“Militants continue to launch projectiles and incendiary devices. The tightening of closures is making life inside the Strip unbearable,” U.N. Middle East envoy Nickolay Mladenov said on Twitter. “Under the current circumstances, no mediation efforts to prevent escalation & improve the situation can succeed.” This comes as Mediators from the United Nations, Egypt and Qatar have been working to restore calm.