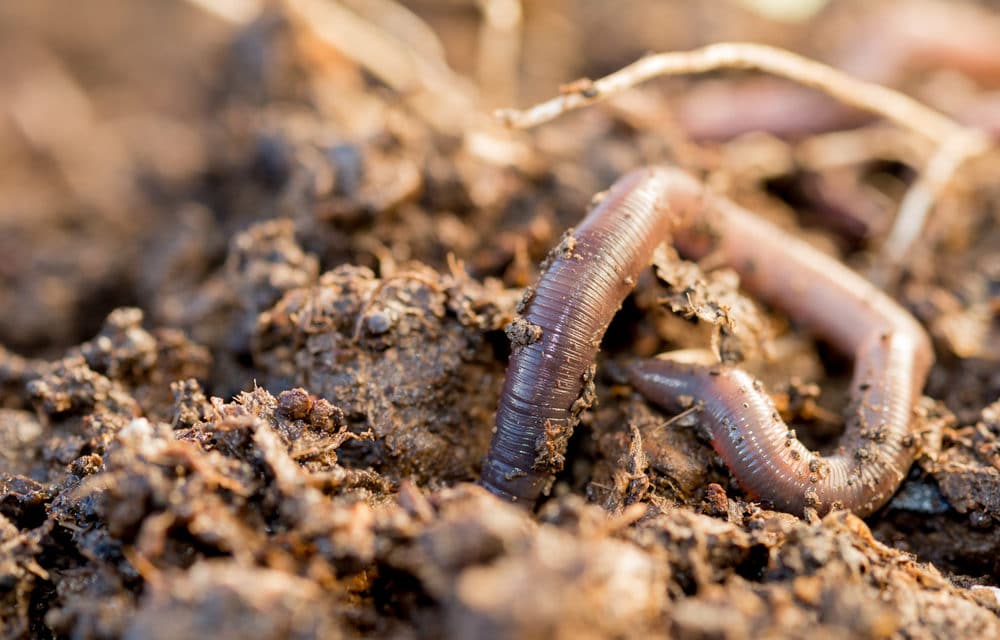 (ETH) – What is the deal lately with all the invasive animals that have been popping up? First, we heard of beetles that are chewing through forests in Alberta and the Pacific Northwest. Then an outbreak of spruce beetles threatening to devour trees in North America.

Then there are the lanternflies that have put officials in Pennsylvania, Maryland, Delaware, and New Jersey on alert and have caused multiple counties in New Jersey alone to be placed under quarantine from this invasive insect that is native to China and South Korea and poses a risk to more than 70 plant species, including fruit trees, vegetables, and vines.

Now, we are being told to be on the lookout for another invasive species called “Jumping Earthworms” also called “Amynthas” by University at Buffalo earthworm expert Nick Henshue who is warning that these earthworms have destructive potential, and are appearing in the Western New York area.

According to the report, The earthworms live in the top few inches of soil and can grow to the length of a pencil and devour fallen leaves that experts warn play a vital role in forest ecosystems. The worms may have been transported to the area in part via contaminated mulch according to Henshue.

“In agricultural systems, earthworms can be great, but in forests in our area, these jumping worms reduce leaf litter, which is really a protective layer that we rely on to protect and hide seeds and keep the sun off newly germinating plants,” Henshue said.

“The ability of earthworms, writ large, to reduce that leaf litter, to mix up different soil horizons, to add a whole lot of bacteria to the soil — it’s very disruptive to plants, to animals and to organisms that live in the soil.”

Henshue stressed that human activity is what leads to the spread of these invasive species. “We shouldn’t have earthworms at all in New York State, native or otherwise, because the glaciers pushed them so far south during the ice age,” Henshue said. “But we do because of boats, bait, potted plants, the soil being moved. Earthworm egg cases are tiny. They’re smaller than the backing of an earring. They get transported around really easily.”