‘Holy land’ under attack in another sign of Biblical apocalypse, preacher claims 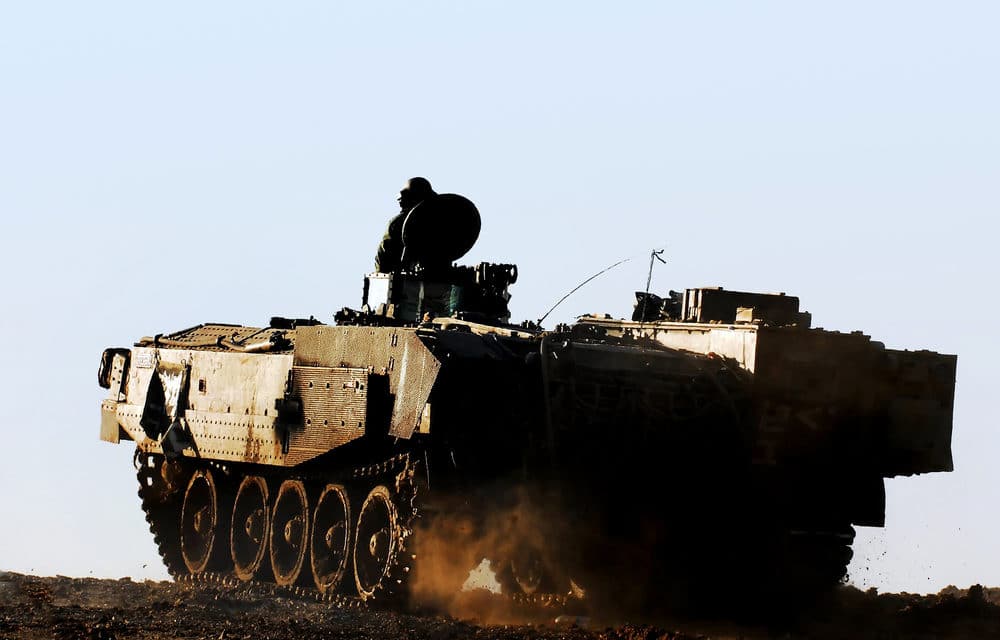 (OPINION) Daily Star – The escalating conflict on Israel’s border is yet another sign of an impending apocalypse, a doomsday preacher believes. Christian evangelist Paul Begley believes the world is coming to an end and has seized on this year’s catastrophic events as proof of the coming apocalypse, including the coronavirus pandemic and several eclipses.

The preacher, who has more than 335,000 YouTube subscribers, believes Israel is the “Holy Land” and that a recent violent clash on its border is a premonition of things to come. This week the Israel Defense Forces (IDF) announced it had thwarted an “infiltration attempt” by Lebanese militant group Hezbollah after months of tension.

The “terror squad” was beaten back with artillery that acted as a smokescreen for the IDF, while civilians in the area were ordered to remain inside during the clash. Begley believes the recent events are yet another sign of the “end times”, detailing his theory in a recent upload. “The Bible told us that Israel was going to come under attack, without question,” he said, before going on to quote Zechariah Chapter 11, which contains references to fire devouring Lebanon. READ MORE