Has America Entered A New Era Of Permanent Civil Unrest? 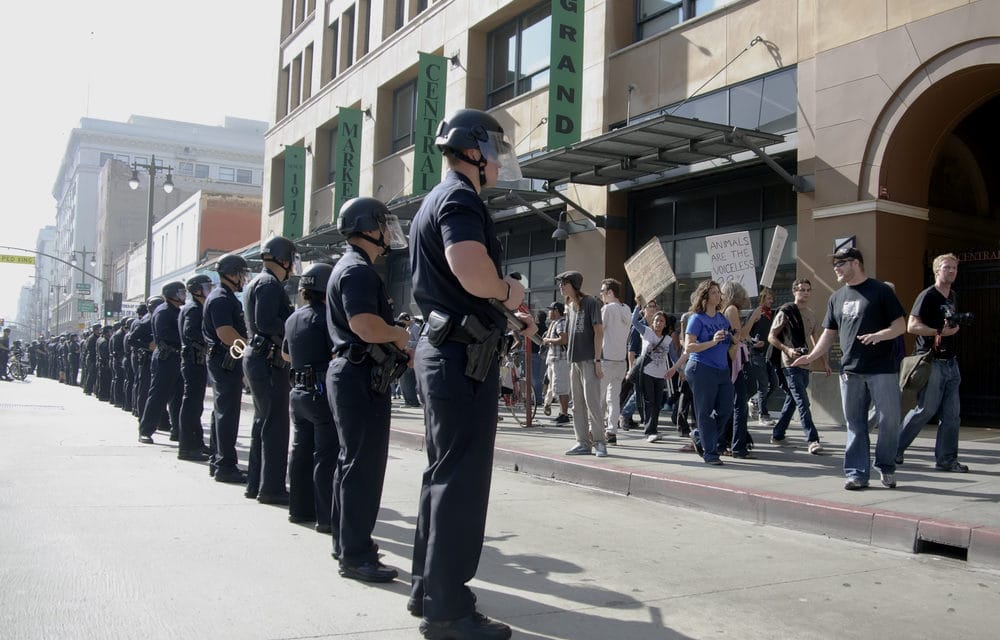 (OPINION) Michael Snyder – In 2020, it seems like each new day brings more headlines about chaos on the streets of America, and on Monday that included violence right outside the gates of the White House.

But there are reports that a group of protesters plans to “lay siege” to the White House in the weeks leading up to the election, and so officials will undoubtedly have their hands full as we draw closer to November. Meanwhile, we just witnessed five hours of rioting, looting, and violence in Chicago.

Some rioters exchanged gunfire with police, and ultimately a decision was made to raise bridges going into the city in order to contain the violence… Chicago officials raised bridges and suspended some train and bus service Monday morning after unrest and looting caused widespread damage in the city’s downtown overnight.

Videos that were circulating on social media captured the early morning scenes of hundreds of people in the streets, dozens of police officers, looting, and confrontations with the police. There was also an exchange of gunfire with the police in the downtown, according to a police spokesman, Tom Ahren.

He said on Twitter early Monday that there were “shots fired at police who returned fire,” and that no officers were injured.” In the past, a night of chaos like that would have been the top headline in the country for days, but now it is “just another riot” which will soon fade from memory. READ MORE