Food Prices Rise To Dangerous Levels As “A Second Wave Of Layoffs” Hits The U.S. Economy 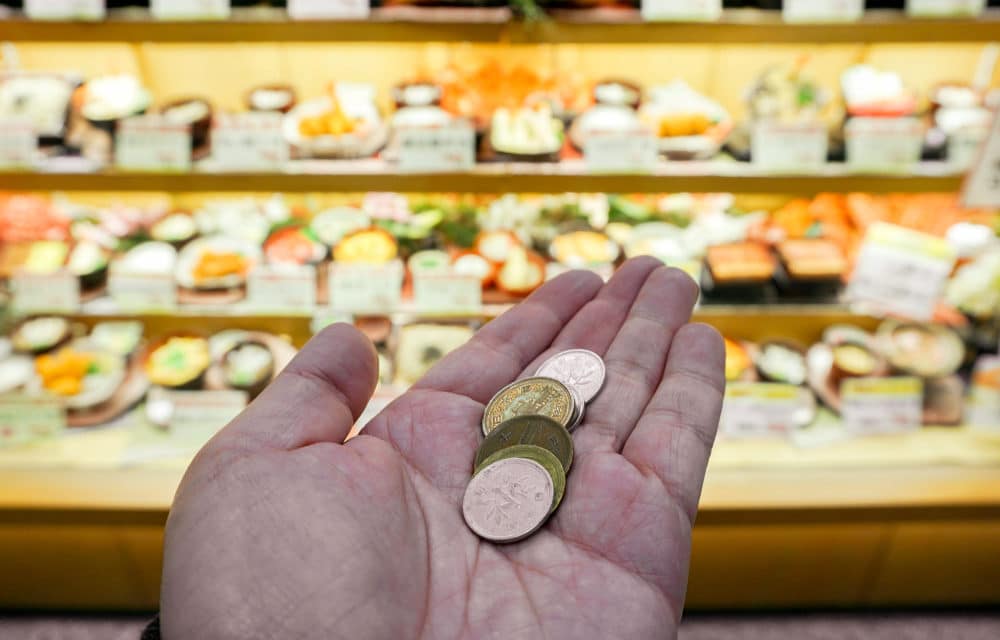 (OPINION) Michael Snyder – You may have noticed that food prices have started to go up very aggressively.  I repeatedly warned my readers that this is precisely what would happen, and more price increases are on the way.  Fear of COVID-19 has sparked a tremendous amount of extra demand as Americans have feverishly stocked up their pantries, and at the same time the virus has made it very difficult for the major food companies to keep up.

Over the past several months we have seen a large number of food production facilities close down temporarily, food supply chains have been thrown into a state of chaos, and grocery stores have found it increasingly difficult to keep their shelves full.  Many years ago I remember sitting in an Econ 101 class as a very young college student, and one of the things that I learned was that prices are going to rise when supply goes down and demand goes up.

So it was inevitable that grocery store prices would become more painful, and the latest numbers that have been released by the BEA are definitely quite alarming… According to data released last week by the Bureau of Economic Analysis, almost all kinds of food have seen an increase in its price since February. Beef and veal prices are up a staggering 20.2% since before the pandemic, while other staples like eggs (10.4%), poultry (8.6%), and pork (8.5%) have also seen significant increases.

If prices keep going up like this, a lot of American families are going to have to start cutting beef out of their diets simply because they cannot afford it anymore. And of course these price increases are coming at a really bad time, because we are in the midst of a historic economic downturn.  When an Oregon woman named Bella Flores recently took her monthly trip to the grocery store, she was shocked by how much prices have gone up…

Medford resident Bella Flores says she felt the shock when she recently went to the store to pick up her monthly items. “It kept going up, $50 and then $69, I’m like oh crap man it’s a lot,” she said. Actually, if I could get out of the grocery store with a bill of only 69 dollars I would be jumping for joy. READ MORE