First documented case of coronavirus re-infection discovered, Virus could be with us forever 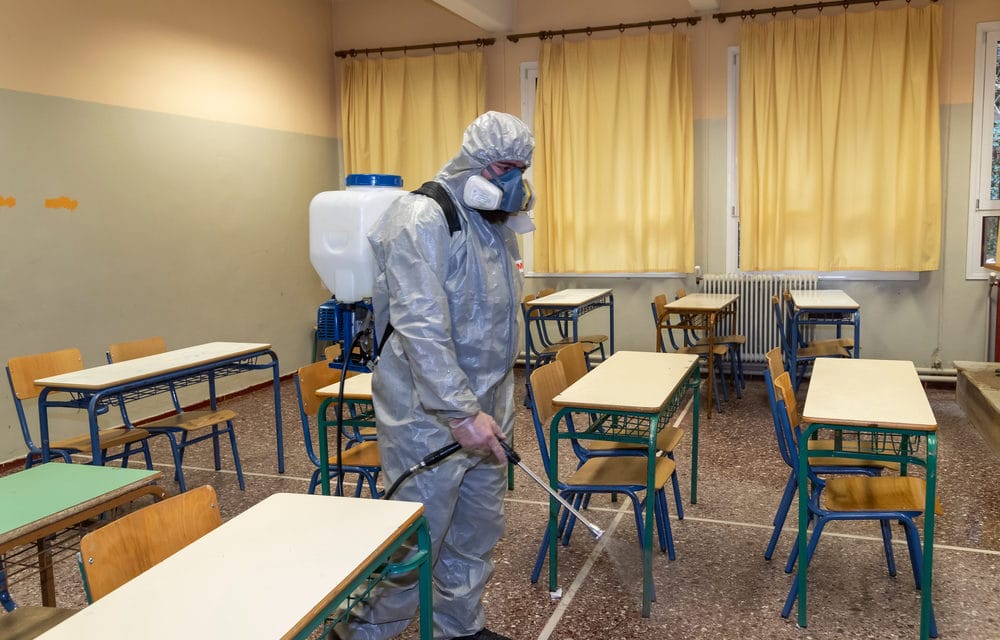 (ETH) – In what is being deemed as a first documented case of “re-infection” of COVID-19, A man from Hong Kong who recently recovered from COVID-19 was infected again only four-and-a-half months later in the according to a new report from researchers at the University of Hong Kong.

These new findings indicate the disease may continue to spread amongst the global population despite herd immunity.  More details of the revealed that the 33-year-old male was cleared of COVID-19 and discharged from a hospital back in April, but tested positive again after returning from Spain via Britain on Aug. 15th.

The patient had also appeared to be previously healthy, according to researchers in the report, which was accepted by the international medical journal Clinical Infectious Diseases. The man was found to have contracted a different coronavirus strain from the one he had previously contracted and remained asymptomatic for the second infection.

Meanwhile, a member of the UK government’s Scientific Advisory Group for Emergencies (Sage) has just warned that regular inoculations will be needed against the virus. According to the report from The Independent, Sir Mark Walport, who is a former chief scientific adviser stated that the disease was not “going to be a disease like smallpox which could be eradicated by vaccination”.

The warning came as a former government minister warned the UK may need to increase the number of coronavirus tests a day from 150,000 to up to 10 million to fight the global pandemic.  Sir Mark warned: “This is a virus that is going to be with us forever in some form or another and almost certainly will require repeated vaccinations.

“So a bit like flu, people will need revaccination at regular intervals,” he told BBC Radio 4’s Today program. And then finally a new report is revealing that future COVID-19 tests may come from humans but robots which will be autonomous nasal swab robots developed by Taiwanese MedTech startup Brain Navi.

An excerpt from the report by The Verge states: “As mass-testing ramps up globally, the company argues that automating testing could reduce infections and free up medical staff to tackle more pressing work. If we can get over our first impressions of a robot wielding a cotton swab, says the company, it may benefit us all. Doctors The Verge spoke to about the machine, though, we’re a bit more skeptical about its chances in the real world.”