Enjoy The Month Of August And Use It To Prepare, Because September Is Coming… 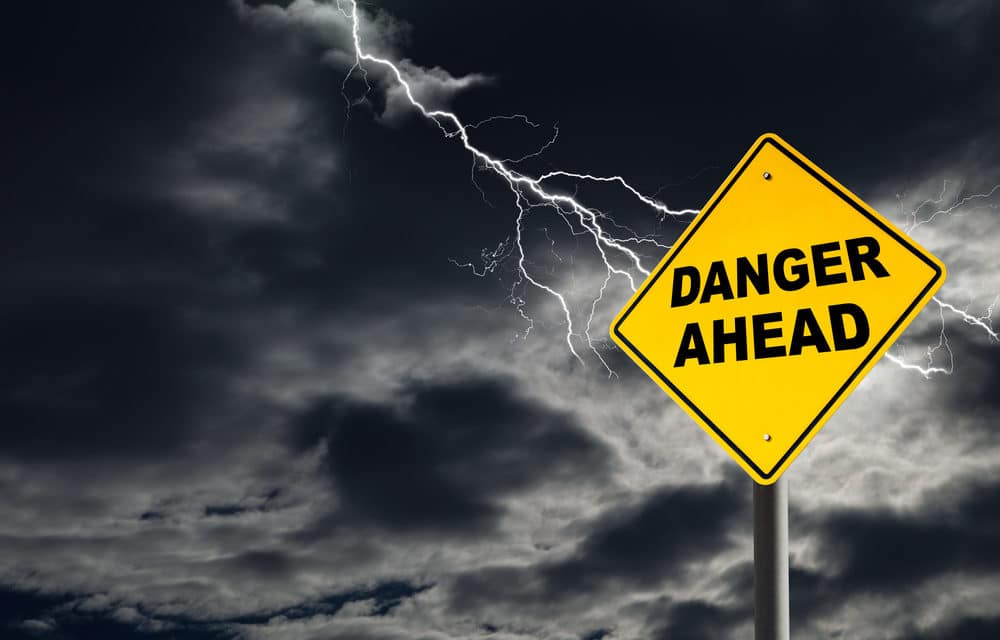 (OPINION) Michael Snyder – 2020 has definitely been a chaotic year so far.  The COVID-19 pandemic has greatly disrupted life all over the planet, we have witnessed a horrific economic downturn, and civil unrest has been raging in major U.S. cities for months.

But the good news is that we appear to have hit a pocket of relative calm here in August.  Yes, global events are still going crazy, and the bizarre explosion that we just witnessed in Beirut is just one example.

But compared to what we experienced during the first half of 2020 and compared to what we will experience during the last portion of this year, I believe that August should be relatively peaceful.  I would encourage everyone to enjoy this month as much as possible and to use it to prepare for what is ahead because September is just around the corner.

Of course, many Americans can’t imagine things getting much worse than they are right now.  Gallup regularly asks Americans whether they are “satisfied” with the direction of the country or not, and what they have discovered is that the mood of the country has shifted dramatically since February, and this has especially been true among Republicans…

A poll by Gallup released Wednesday shows that the percentage of Republicans who say they are “satisfied” with the direction the country is heading has fallen by 60 points since February when the pandemic began spreading rapidly across the U.S.

“The plunge in the U.S. mood, both in the past month and since February, is mostly occurring among Republicans. Republicans’ satisfaction today (20%) is about half what it was a month ago (39%) and down 60 points since February after the Senate acquitted President Donald Trump in his impeachment trial. The current figure is easily the lowest for Republicans during the Trump administration, with their prior low being 38% in October 2017,” Gallup said on its website. READ MORE