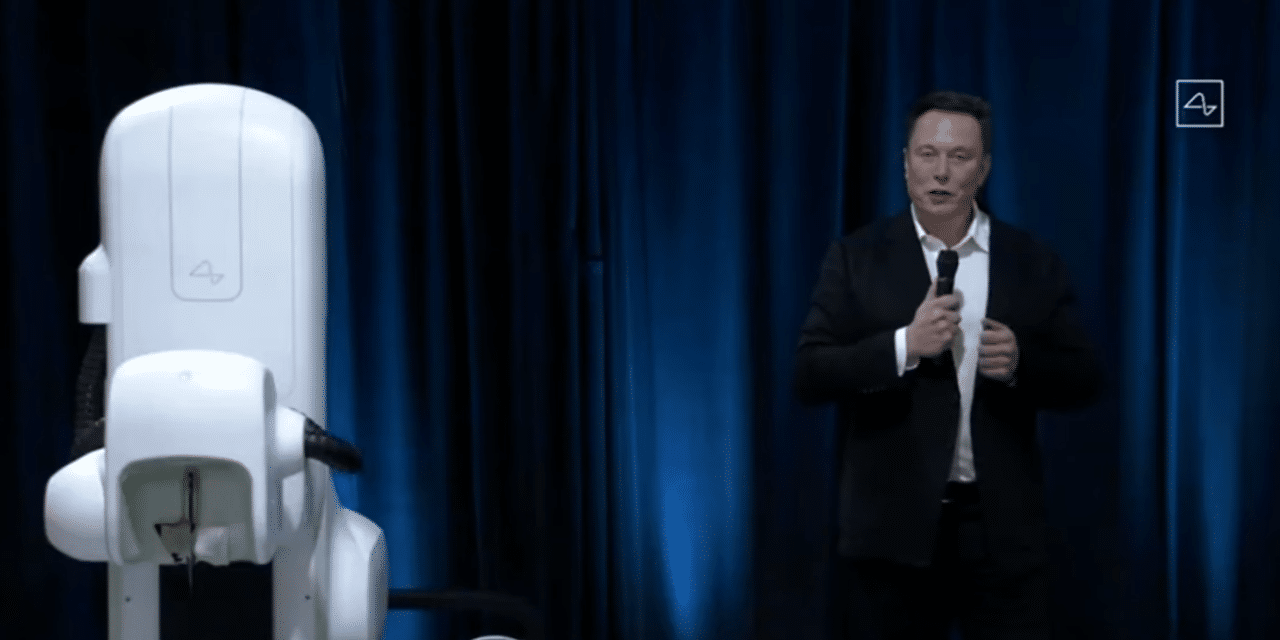 UPDATE: (ETH) – Billionaire entrepreneur Elon Musk and Neuralink finally revealed their anticipated demonstration on Friday revealing a pig named Gertrude that has had a coin-sized computer chip implanted in its brain for two months.

The revealing shows off early stages toward the goal of curing human diseases with the same type of implant.  The company which is Co-founded by Tesla Inc and SpaceX CEO Musk in 2016, San Francisco Bay Area-based Neuralink desires to implant wireless brain-computer interfaces that include thousands of electrodes in the most complex human organ with the hopes of curing neurological conditions like Alzheimer’s, dementia and spinal cord injuries and ultimately fuse humankind with artificial intelligence.

Consequently, Musk also once warned of the dangers of Artificial Intelligence when he stated: “With artificial intelligence, we are summoning the demon,” Musk said at an MIT Aeronautics and Astronautics Department’s 2014 Centennial Symposium. “You know all those stories where there’s the guy with the pentagram and the holy water and he’s like… yeah, he’s sure he can control the demon, but it doesn’t work out.”

However last night he stated: “An implantable device can actually solve these problems,” Musk said on a webcast Friday, mentioning ailments such as memory loss, hearing loss, depression, and insomnia. Musk never provided a timeline for these treatments, contrary to earlier statements that human trials would begin by the end of this year. Neuralink’s first clinical trials with a small number of human patients would be aimed at treating paralysis or paraplegia, according to the company’s head surgeon Dr. Matthew MacDougall.