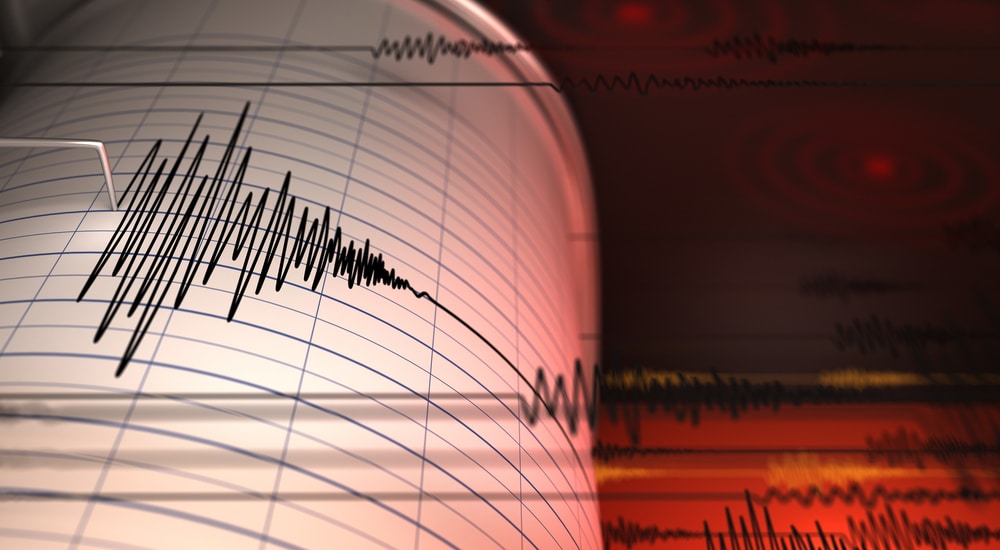 DEVELOPING (ETH) – A series of earthquakes have occurred in Baja California on Monday morning and have been felt by residents in the Yuma area.

According to reports from the USGS, a magnitude 4.4 and two magnitude 5.1 earthquakes struck east of Maneadero, Baja California.

The seismic activity was widely reported in San Diego and near Yuma with currently no reports of any injuries or severe damage at this time.