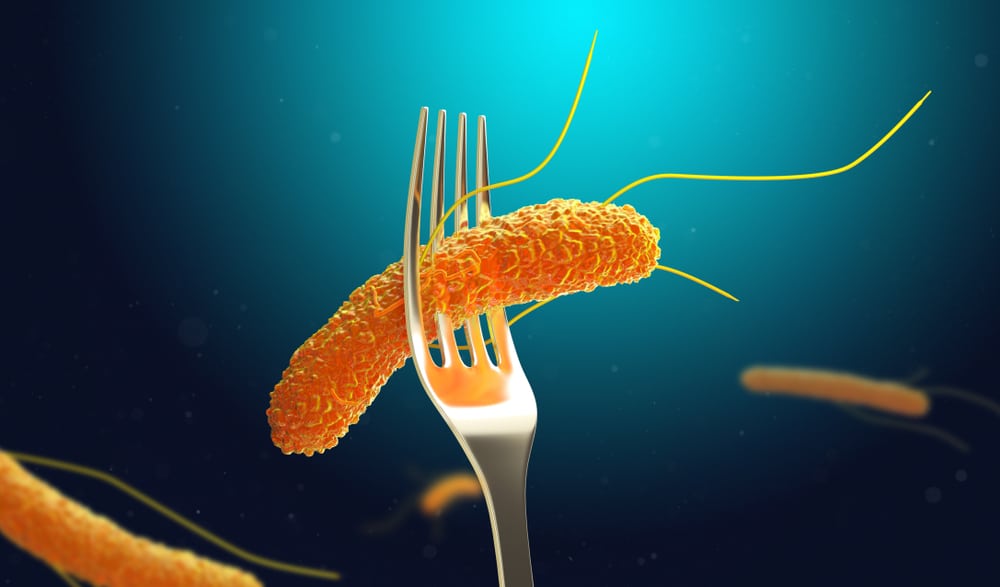 (AP) – An outbreak of salmonella has infected nearly 400 people in more than 30 states and has reportedly been linked to red onions and a California company has been identified as the likely source.

The Food and Drug Administration said in a statement on Friday that Thomson International Inc. of Bakersfield, California, has notified the food agency that it will be recalling all varieties of onions that could have come in contact with potentially contaminated red onions because of the risk of cross-contamination.

This recall would include red, white, yellow, and sweet onions from Thomson International, the agency said. Thomson couldn’t immediately be reached for comment. The Centers for Disease Control and Prevention says that Salmonella Newport has sickened 396 people and landed nearly 60 in the hospital.

There have been no deaths linked to the outbreak, which was first identified July 10 and has since grown. The agency says the illnesses began between mid-June and mid-July. FULL STORY