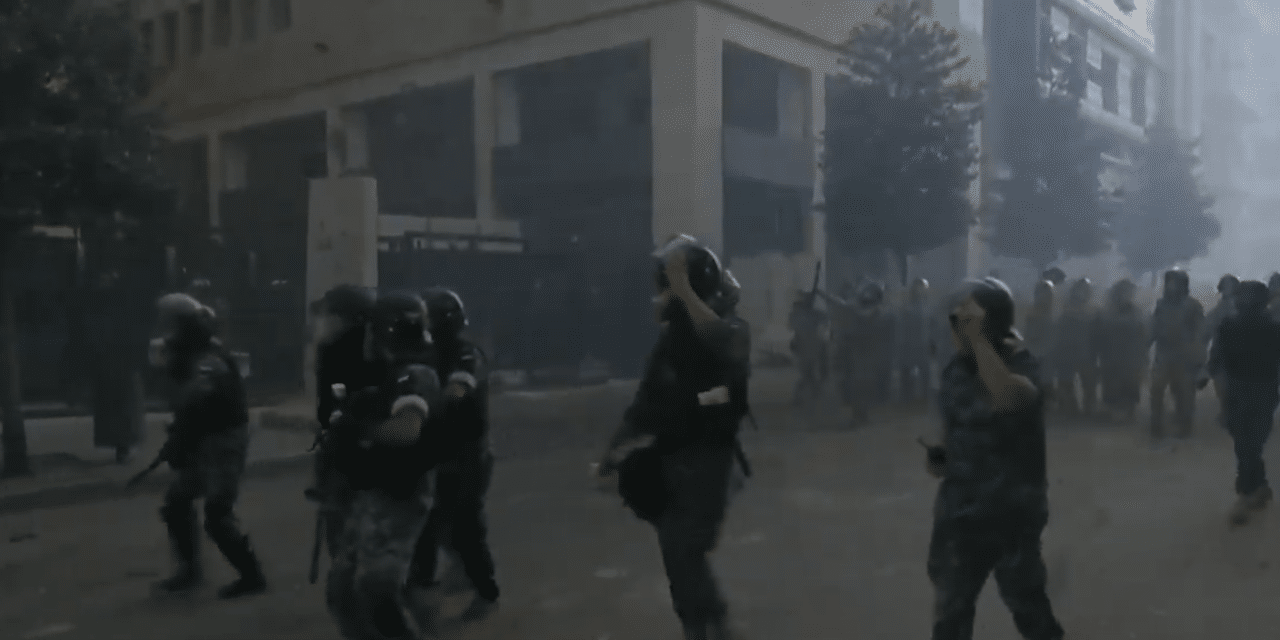 (RT) – Chaos and unrest is spiraling out of control in Lebanon following the mysterious explosion that left scores dead and has now left the “whole government” of Lebanon to resign shortly amid growing public anger and protests following the devastating explosion in Beirut port, Health Minister Hamad Hassan told reporters.

He told the press that Prime Minister Hassan Diab would make his way to the presidential palace to “hand over the resignation in the name of all the ministers.” Hassan broke the news to journalists following a cabinet meeting in Beirut.

Demonstrators blamed the government after it emerged that a stash of the massively explosive chemical ammonium nitrate had been stored in the port for years in unsafe conditions. Lebanon’s environment, information and justice ministers have already tendered their resignations amid the ongoing protests. READ MORE