Data isn’t just being collected from your phone. It’s being used to score you. 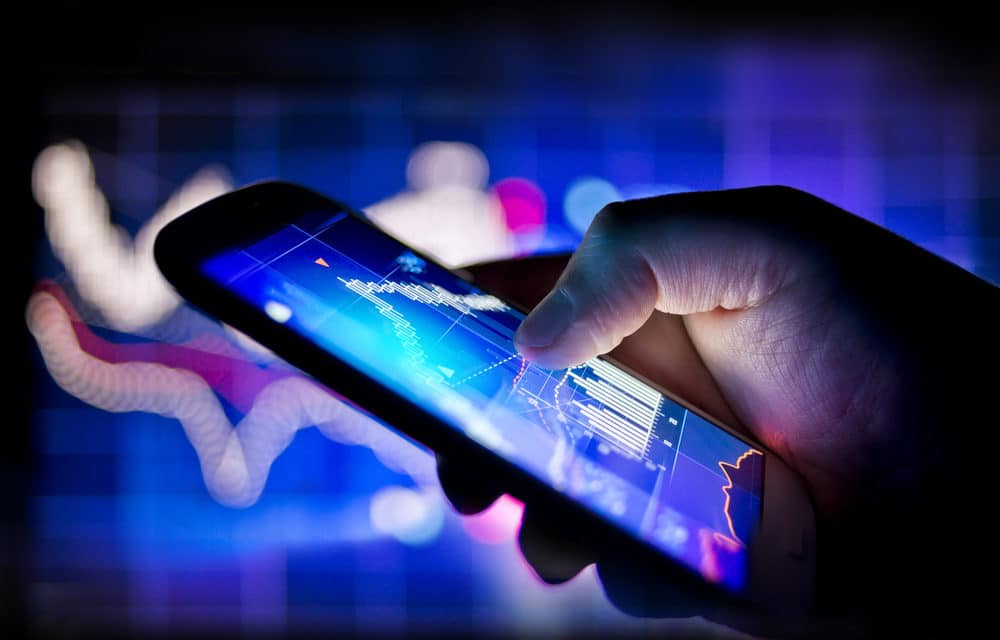 (Chron) – Operating in the shadows of the online marketplace, specialized tech companies you’ve likely never heard of are tapping vast troves of our personal data to generate secret “surveillance scores” – digital mug shots of millions of Americans – that supposedly predict our future behavior. The firms sell their scoring services to major businesses across the U.S. economy.

People with low scores can suffer harsh consequences. CoreLogic and TransUnion say that scores they peddle to landlords can predict whether a potential tenant will pay the rent on time, be able to “absorb rent increases,” or break a lease. Large employers use HireVue, a firm that generates an “employability” score about candidates by analyzing “tens of thousands of factors,” including a person’s facial expressions and voice intonations.

Other employers use Cornerstone’s score, which considers where a job prospect lives and which web browser they use to judge how successful they will be at a job. Brand-name retailers purchase “risk scores” from Retail Equation to help make judgments about whether consumers commit fraud when they return goods for refunds.

Players in the gig economy use outside firms such as Sift to score consumers’ “overall trustworthiness.” Wireless customers predicted to be less profitable are sometimes forced to endure longer customer service hold times. MORE