COVID-19 vaccine may be given emergency approval before end of trials to assure safety and effectiveness. 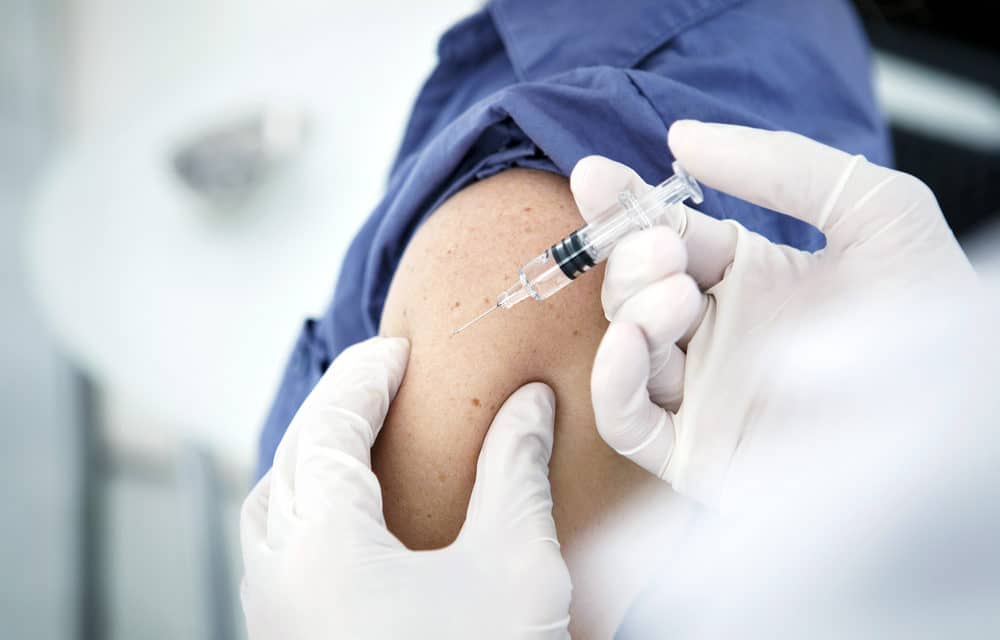 (ETH) – A new report that was revealed in a recent interview published on Sunday, stated that the head of the US Food and Drug Administration has recently raised the possibility that a future vaccine against the coronavirus might be given emergency approval before ending trials designed to ensure its safety and effectiveness.

Apparently, this request for approval would have to come from the vaccine developer. Stephen Hahn told the Financial Times:  “If they do that before the end of Phase Three,” which involves large-scale human testing, “we may find that appropriate.

We may find that inappropriate, we will make a determination.” Hahn insisted that this potential decision is not coming from pressure from President Donald Trump, who has recently pushed hard for a vaccine, saying one might be ready before the US elections on November 3rd.  “This is going to be a science, medicine, data decision,” Hahn said.

“This is not going to be a political decision.” Under typical procedures, test administrators are required to wait for months — to see whether there is a significant difference in the infection rate of the groups of people tested for the vaccine.

Perhaps the rush is coming from the pressure of other countries such as China and Russia who have already approved vaccines without waiting for the conclusion of trials, which has drew criticism from public health officials in other countries, including the US.

Hahn responded to this and stated that an emergency authorization would not necessarily cover everyone — it might be granted for specific, high-risk groups. “Our emergency use authorization is not the same as a full approval,” he said.