China sends message to US with drills in 4 regions 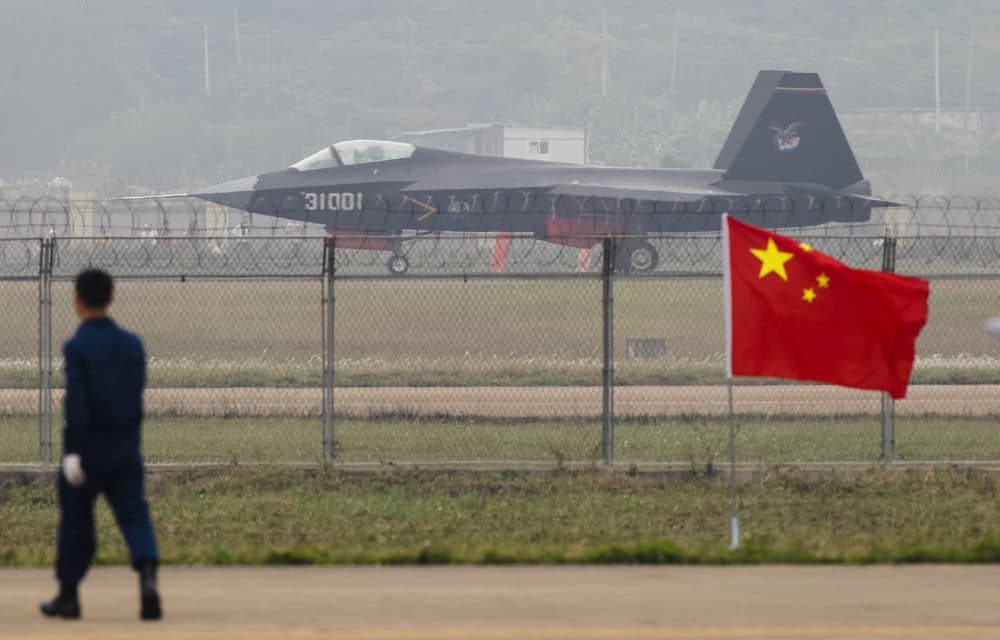 (ETH) – China is flexing its muscles by conducting military drills in four sea regions, which is considered to be a rare move possibly with the intent to signal its readiness to handle confrontation with the United States.

Some experts are warning that the timing of the drills was intended to signal a capability for China to mobilize its forces in multiple locations, even though Beijing was not aiming to fight a war against the US.

According to a report from the South China Morning Post, Maritime safety administrations in four locations issued notices between Friday and Sunday announcing the drills, and the People’s Liberation Army (PLA) said exercises had been completed in another.