China Rips Crosses from Churches, Throwing Elderly Man Trying to Stop It to the Ground 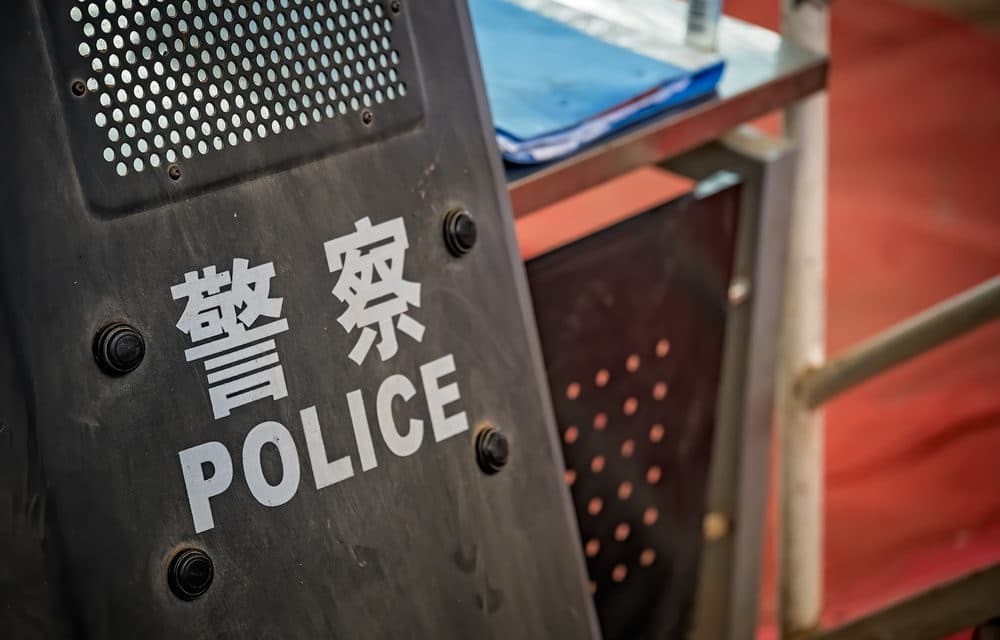 (FaithWire) – On the heels of Sen. Dianne Feinstein (D-Calif.) praising China for becoming “a respectable nation” — a line trumpeted by Beijing — local government authorities in the communist country are continuing to ransack churches, tearing down crosses and other Christian symbolism.

According to a post from Bitter Winter, a publication the U.S. Department of State has cited in official government reports, authorities from the Yongjia county government in Wenzhou, part of the Zhejiang province, dispatched more than 100 personnel to Yongfu village, where they removed crosses from two churches at a little past 4 a.m. on July 7.

While officials were removing one of the crosses, they reportedly got into a scuffle with a man in his 80s. Ultimately, the elderly resident was pushed to the ground and injured, the publication noted. Local believers said the two crosses removed in early July escaped the crackdowns on Zhejiang churches in 2014 and 2015, when Chinese authorities stripped the province of more than 1,700 crosses.

The lingering crosses were, at the time, protected by Christians. They were unable to safeguard them this time, though. Bitter Winter posted footage that purportedly shows the elderly man on the ground in the fetal position after attempting to defend one of the crosses. FULL STORY