China fires missiles into South Sea in ‘Warning to USA’… 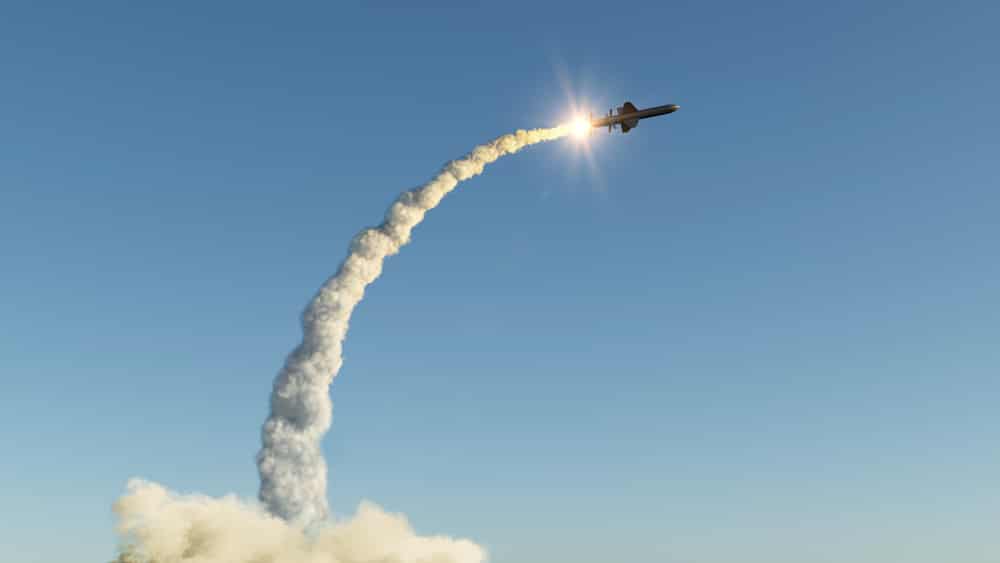 DEVELOPING: (ETH) – China has just fired two medium-range missiles into the South China Sea in what is being called a warning to the US as ongoing tensions continue between the two.

This follows the recent incident where a U.S. spy plane reportedly crossed into a no-fly zone in the Pacific on Tuesday and disrupted drills being carried out by China, The act was sharply criticized by Chinese officials where China’s Defense Ministry stated that an American U-2 aircraft engaged in a “purely provocative act” by entering a no-fly zone”.