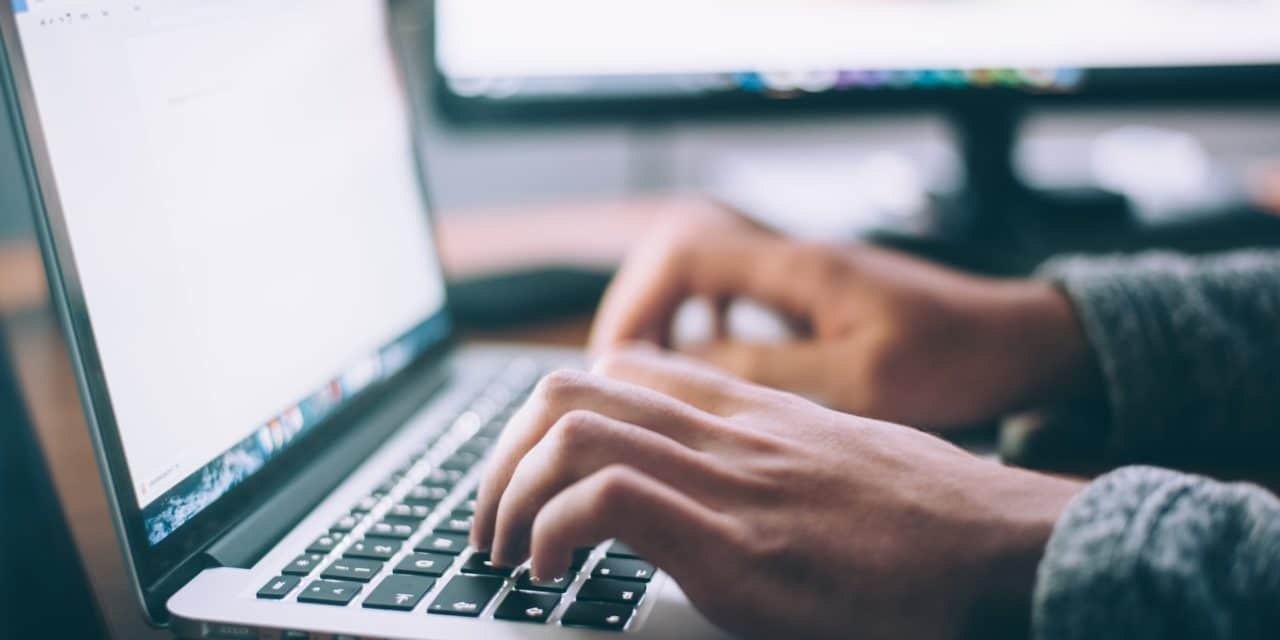 (OPINION) ETH – Christianity continues to be snuffed out in China as a new report is indicating that authorities there are now targeting online Bible studies.

According to International Christian Concern (ICC) a report states that on Aug. 11th, a man in China’s Yunnan province received a notice of administrative punishment from the local Ethnic and Religious Affairs Bureau (ERAB) after being accused of hosting illegal religious education training online.

CBN News states that According to the Chinese Christian Fellowship of Righteousness, one of their members, brother Zhang Wenli, was shockingly fined a hefty 20,000 RMB (approximately $2,870 USD), issued by the Lincang City Linxiang District ERAB, for his unauthorized activities.

The man was reportedly asked to stop his activities immediately and if he objected to the notice, he could submit written appeal to the ERAB within three days after he received it. We have to ask ourselves when this level of persecution is going to come to the shores of America? In case you didn’t know there are already Christians being threatened with fines and jail time for attending indoor services in the state of California citing the coronavirus pandemic.