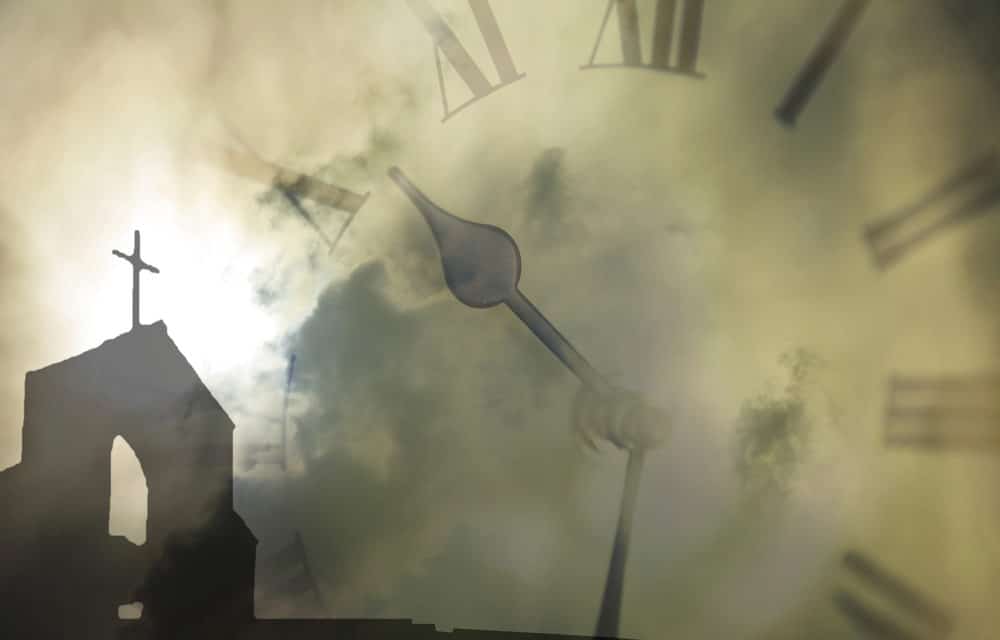 (CBN) – Christian congregations have been told by the Religious Affairs Bureau in Zhengzhou, the capital city of the central province of Henan, that they must meet strict guidelines in order to be allowed to open for in-person worship services once the COVID-19 restrictions are lifted.

The primary rule — loyalty to the Communist Party.  Bitter Winter reports churches must meet all 42 requirements before being allowed to open.  Members must register online, share health information, and other personal details, including their name, gender, ID card, and phone number. In addition, all churches must include patriotic education and the study of China’s religious policies.

Failure to meet any of the preconditions means that the church will not be allowed to reopen. The Chinese government has already banned preaching and other services online.  Members of congregations across the communist country are anxious to meet with their church families again.

A member of a local Three-Self church told Bitter Winter that she cried from excitement because she “had to stay from the church for six months.” Her church was not allowed to open by the Religious Affairs Bureau, because they did not approve of the preacher’s sermons about the heroes of the epidemic prevention.

Responding accordingly, the preacher rewrote his sermons, fulfilling all the requirements, but again officials refused to allow the church to reopen for services. When asked why officials responded that it was because “the epidemic is severe in Beijing.” FULL REPORT