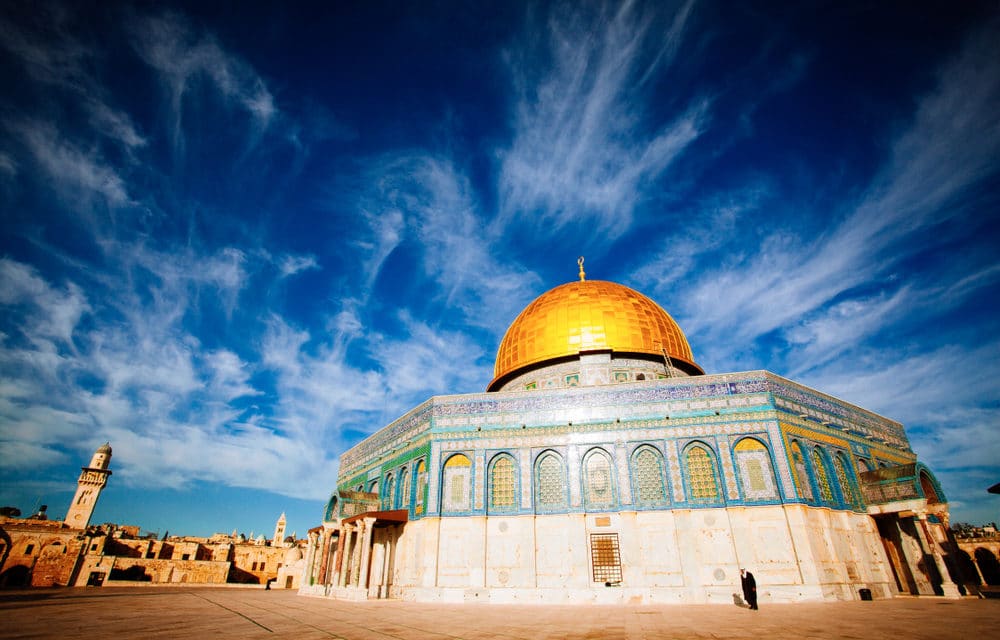 (OPINION) Express – Biblical prophecy states the construction of a Third Temple of Jerusalem will precede the Second Coming of Jesus Christ and the end of the world as we know it. A scripture expert has now said the prophecy might already be “unintentionally unfolding.

The Holy Temple of Jerusalem is at the heart of the Jewish faith in the Holy Land. To date, two temples have towered over the ancient city on the Temple Mount, only to be destroyed by invading forces. The First Temple was toppled in 586 BC by the Babylonian king Nebuchadnezzar, during his conquest of Jerusalem.

The Second Temple was then razed by the Romans in the year 70 AD following a Jewish revolt. What remains of the Second Temple is an outer wall, the so-called Western Wall or Kotel, near Jerusalem’s Temple Mount.

And with access for prayer barred to the Temple Mount’s al Aqsa Compound to non-Muslims, the Western Wall is considered the holiest of places of prayer in the Jewish world. But an expert believes plans are now well underway for a Third Temple to be constructed, and with it, comes the promise of biblical prophecy coming to fruition. READ MORE