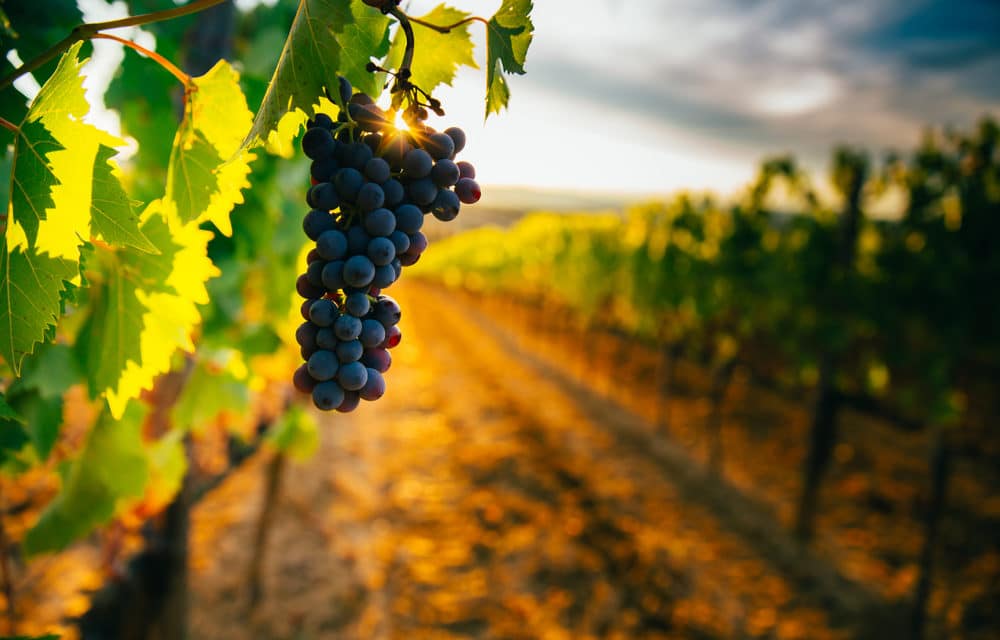 (ETH) – A new report coming out of Israel is sparking excitement among many who are anticipating the arrival of a third temple in Jerusalem. According to a report from BIN, An ancient species of grapes that were used over three thousand years ago in the Temple in Jerusalem has just been revived in Hebron.

The wine that was used in the original Temple service was made from a rare species of grape that no longer exists…until now. The report states that a farmer in the vineyards near the ancient city of Hebron is recreating that particular species of grape which could be used for the future third Temple.

According to BIN, These grapes called “Gurdali and Chardali” are two species of grapes mentioned in the Talmud. This species of grapes are indigenous to the Hebron area according to the site’s vinter, Amichai Ariel, King David originally discovered the grapes in Hebron and the vineyard that he is reviving them is in the adjacent town of Kiryat Arba.

This news is just one of many recent events that have transpired that are paving the way to the arrival of the third temple in Jerusalem. Just yesterday we broke another story regarding this topic with the report of Rabbi Azaria Ariel, who recently traveled to an undisclosed ranch in Israel to lead the Temple Institute’s efforts to raise a red heifer for the performance of the commandment of producing the purifying ashes of the red heifer needed for the Temple.