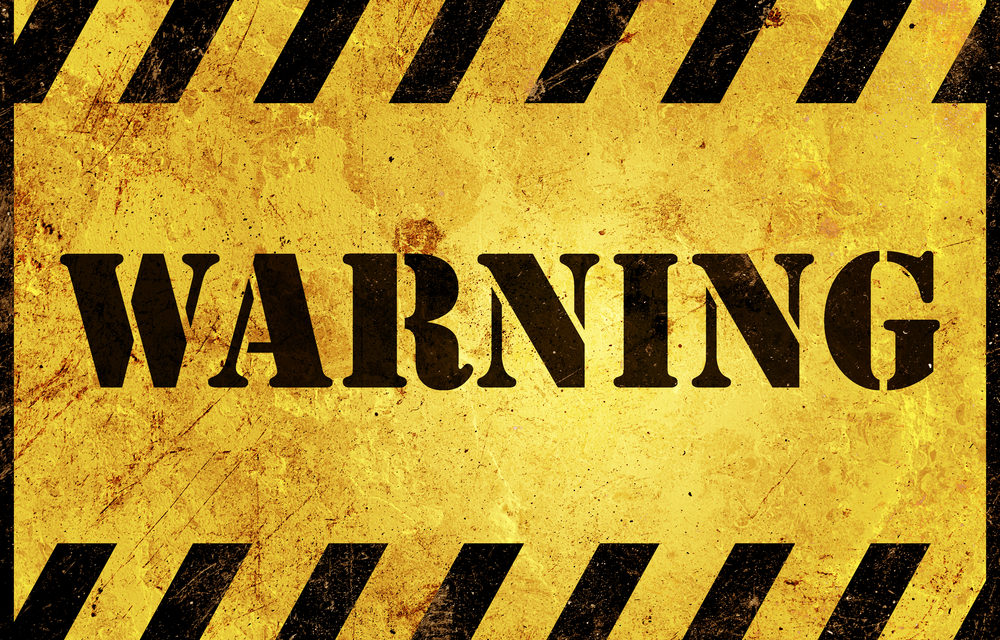 (OPINION) Michael Snyder – Throughout human history, God has been speaking to people through dreams and visions, and our time is no exception.

I know that a lot of people don’t like this, and most churches today don’t even believe in the supernatural.  In fact, in most churches you will never hear a single peep about the warnings that God has been sending to America over and over again, and that is extremely unfortunate.

These days, so many churches and ministries just want to tell you exactly what they think you want to hear so that you will give them tithes and offerings that are as big as possible.  And for many years that giant religious industry has greatly prospered, but that era is coming to an end.

Pastor Dana Coverstone is the pastor of a very small church in rural Kentucky, and he probably never imagined that he would be given supernatural experiences that would be shared all over the globe.

He is a very humble man, and he was just trying to lead his small church as effectively as he could. But I think that one of the reasons why God has been giving him these experiences is because he is a pastor that still believes in the authority of the Word of God and that still preaches the message of the cross.  Sadly, the same cannot be said for most pastors in America today.

He was shown the coronavirus pandemicin advance, and he was also shown the great civil unrest that would erupt in advance.

But then he was given another experience in which he was shown things about the months of September, October, November and beyond, and after he shared that experience he was hit by a tsunami of hatred and criticism from religious people all across the United States.  For those that do not remember, here is a reminder of what he was shown… READ MORE