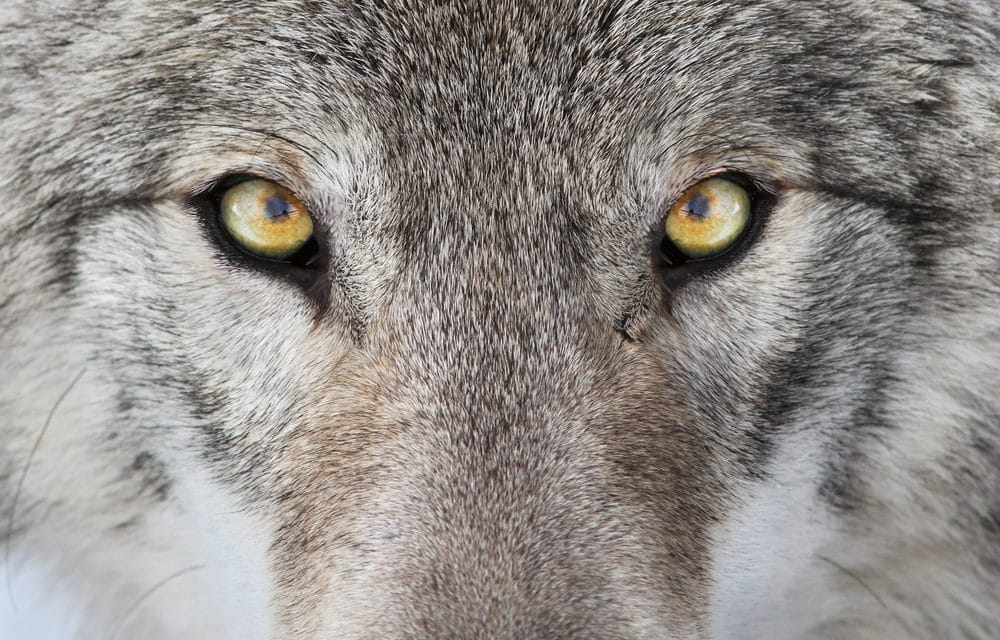 (OPINION) Charisma – Since encountering my own situations with wolves in sheep’s clothing, I found myself reflecting on these encounters and trying to learn from them. My stories regarding wolf-wrangling bear some similarities with those of others who have shared with me.

I’ve written articles about healing from a wolf attack and how to wrangle with a wolf, so I wanted to take some time and learn from these situations. We must learn how to spot a wolf. The Bible warns us to “Beware of false prophets, which come to you in sheep’s clothing, but inwardly they are ravenous wolves” (Matt. 7:15).

Yet it also tells us that false prophets will increase in the last days (see Matt 24:11). This tells me that we must learn to identify a wolf in sheep clothing or a false prophet. It’s not so that we can become judgmental or jaded, but it’s so we can protect ourselves and other sheep around us. We must guard the sheep in our churches. We must protect the young believers.

We must do what God commands us in Matthew 10:16: “Be wise as serpents and harmless as doves.” Many believers fall into the trap of being mauled by wolves because they want to believe the best in people. I’m not encouraging people to believe the worst of others, but I do encourage people to be wise. The problem with wolves in sheep’s clothing is that from afar, they look like sheep.

It isn’t until you get close that you can recognize they are a wolf and not a sheep. Therein lies the danger of getting hurt and falling into a trap of the enemy. But because I’ve wrangled with a few wolves, I’ve learned to spot them more quickly than I used to. Below is a list of ways I’ve learned to tell the difference:

1. Wolves will have an issue with spiritual authority. Jesus knew authority and knew what it meant to be under authority. He said He didn’t do things unless He’d seen His Father in heaven do them (John 15:19-20). Real prophets are not rebellious people.

They understand authority. In my wolf encounters, the people in question had issues with spiritual authority. Wolves will tell you they don’t have such an issue but watch them carefully. Do they have a spiritual covering?

In one of my WISC (wolf in sheep clothing) encounters, this individual pretended to have a covering, but after I learned he was a WISC, his pastor who was supposed to be his covering contacted me. It came to find out that this WISC had issues for a long time. In another WISC issue, I caught this man lying to our pastor. Had it been a one-time thing, then maybe the person just isn’t mature. But in these situations, it was a pattern that happened over and over again.

2. Wolves will try to manipulate and control you. WISCs can be some of the sweetest of people as long as they think you can be controlled. They will operate under tactful intimidation and often, you don’t realize what’s happening right away. This is not from God. God doesn’t manipulate and control, and anyone who says they’re sent by God cannot operate under this spirit either. CONTINUE