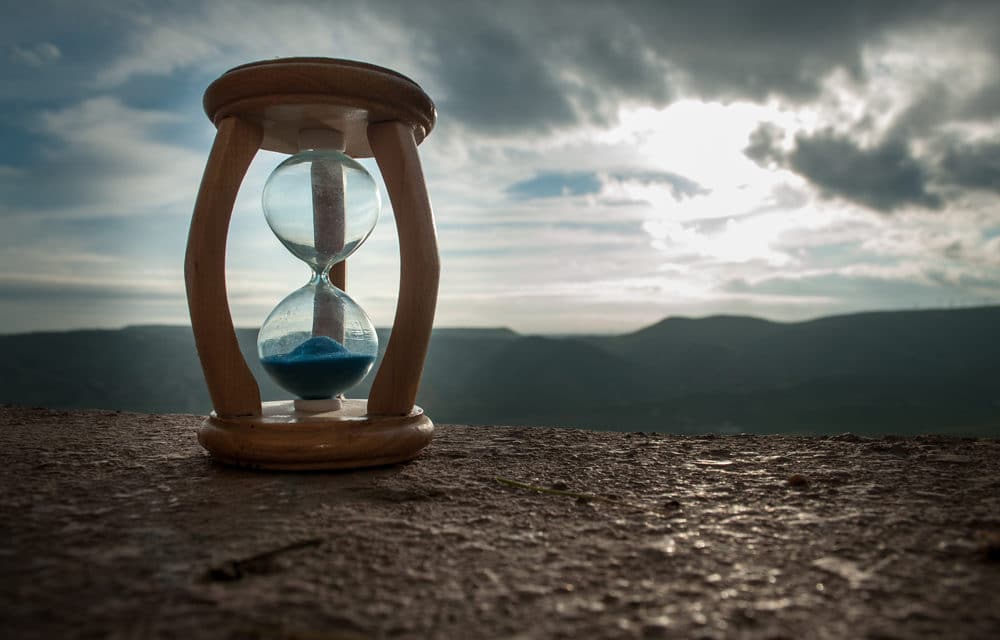 (OPINION) Charisma – In more than 40 years of ministry, spirit-filled pastor Larry Huch says he has seen many trends among believers, but one, in particular, that is very disheartening. Christians, he says, live well below the promises and covenants of God, simply in part because they don’t fully understand where they are on God’s biblical timeline.

But he tells Dr. Steve Greene on this episode of Greenelines on the Charisma Podcast Network, it doesn’t have to be that way. There are ancient prophecies currently unfolding that will release the outpouring of God’s supernatural blessings and miracles in these End Times—if only the believer will receive and latch onto them.

“In ancient Hebrew, there is no word for coincidence,” Huch says. “Jesus said you have to have eyes to see and ears to hear. … We are literally in that time in which God said ‘I will open up for you the windows of heaven. There will be signs and wonders and miracles.’

“And when you read it, it will give you faith—not faith that you hope something good happens. You know something good will happen because these Bible prophecies are all coming pass to right now. “… In the very last days of the coming of the Messiah, Hebrew prophecy says the eyes of the Gentiles will be opened up and they will begin to understand their Jewish roots in the Scriptures. The power and the blessing of God will be so great on them that it will get the whole world’s attention. …MORE