5 Things You Need to Know About Speaking in Tongues 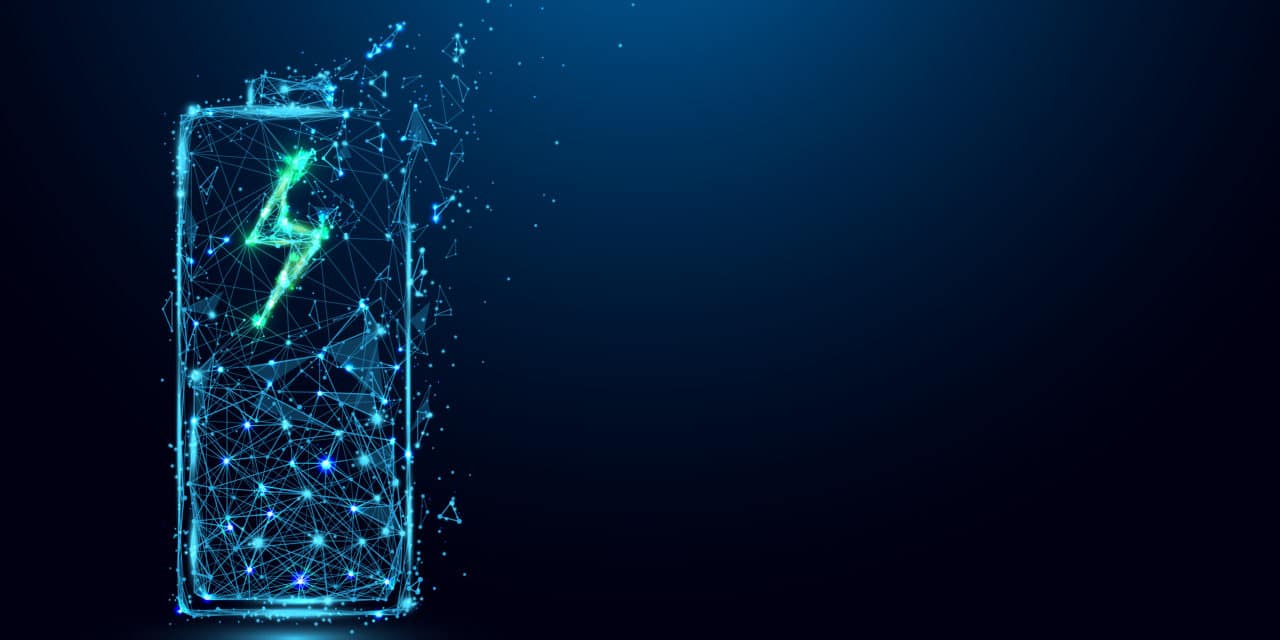 (OPINION) Charisma – Without a doubt, speaking in tongues is the most controversial spiritual gift mentioned in the New Testament. Is it from God or the devil? Should believers ignore it, oppose it, or embrace it? There are many legitimate questions regarding the gift of tongues that deserve a thoughtful, biblical response. Let’s tackle five of them.

1. Is speaking in tongues from God or the devil?

The most important thing you need to know about speaking in tongues is what Jesus said about it, and He did not mince His words in Mark 16:17: “And these signs will accompany those who believe: In my name, they will drive out demons; they will speak in new tongues.” Jesus declared that tongues is a supernatural sign that can and should accompany everyone who believes in Him. God does not give His children any bad gifts, so we shouldn’t fear or ridicule the gift of tongues.

2. Are people making it up when they speak in tongues?

The gift of tongues is a known or heavenly language unknown to the speaker that enables him or her to communicate directly with God. Paul said in 1 Cor. 13:1, “If I speak in the tongues of men and of angels…” When you receive the gift of tongues, in a split second the Holy Spirit downloads a language into your spirit without you ever having to learn it.

In 2006, researchers at the University of Pennsylvania took brain images of five people while they spoke in tongues. Their research was published in The New York Times. The leader of the study team was Dr. Andrew Newberg, who arrived at this conclusion:

“We noticed a number of changes that occurred functionally in the brain. Our finding of decreased activity in the frontal lobes during the practice of speaking in tongues is fascinating because these subjects truly believe that the spirit of God is moving through them and controlling them to speak. …Our brain-imaging research shows us that these subjects are not in control of the usual language centers during this activity, which is consistent with their description of a lack of intentional control while speaking in tongues.”

When they prayed in tongues, their frontal lobes, the willful part of the brain we use to think and control what we do, were quiet. The language center of their brains—the part we use to speak in our native language—were quiet as well. The people were not in a trance; they were fully aware of what was happening. READ MORE