40% of people with coronavirus have no symptoms 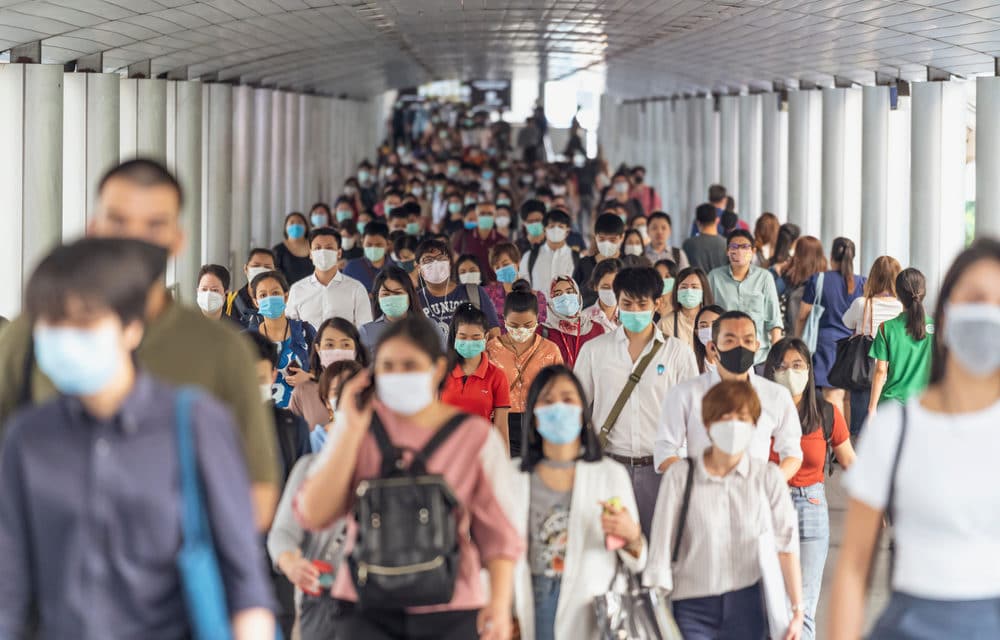 (ETH) – When researcher Monica Gandhi began digging deeper into outbreaks of the novel coronavirus, she was struck by the extraordinarily high number of infected people who had no symptoms. A Boston homeless shelter had 147 infected residents, but 88% had no symptoms even though they shared their living space.

A Tyson Foods poultry plant in Springdale, Ark., had 481 infections, and 95% were asymptomatic. Prisons in Arkansas, North Carolina, Ohio, and Virginia counted 3,277 infected people, but 96% were asymptomatic. During its seven-month global rampage, the coronavirus has claimed more than 700,000 lives.

But Gandhi began to think the bigger mystery might be why it has left so many more practically unscathed. What was it about these asymptomatic people, who lived or worked so closely to others who fell severely ill, she wondered, that protected them?

Did the “dose” of their viral exposure make a difference? Was it genetics? Or might some people already have partial resistance to the virus, contrary to our initial understanding? Click HERE for the full story.

Meanwhile, according to a new report from Reuters, Nearly 600 children were admitted to U.S. hospitals with a rare inflammatory syndrome associated with the novel coronavirus over four months during the peak of the pandemic, the Centers for Disease Control and Prevention (CDC) said in a report on Friday.

Multisystem inflammatory syndrome (MIS-C) is a rare but severe condition that shares symptoms with toxic shock and Kawasaki disease, including fever, rashes, swollen glands and, in severe cases, heart inflammation. It has been reported in children and adolescent patients about two to four weeks after the onset of COVID-19. Click HERE for the full story.