2020 Is An Economic Nightmare – And Things Just Got Even Worse 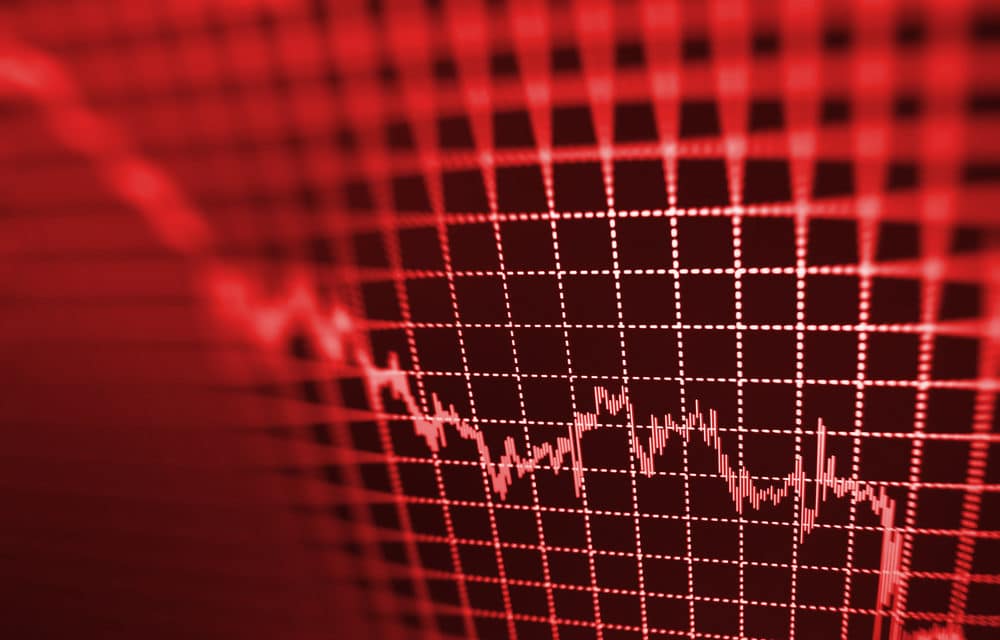 But it hasn’t happened that way.  Instead, the U.S. economy continues to unravel at a steady pace.  Every week more businesses go under, more layoffs are announced and more people get behind on their bills.

What we have already been through has been far worse than anything that we experienced during the last recession, and it appears that this new economic downturn is entering yet another new phase.  On Thursday, we learned that another 1.106 million Americans filed new claims for unemployment benefits last week…

The number of people filing for unemployment benefits last week was greater than expected, raising concern about the state of the economy as lawmakers struggle to move forward on a new pandemic stimulus package.

The Labor Department said Thursday that initial jobless claims for the week ended Aug. 15 came in at 1.106 million. Economists polled by Dow Jones expected a total of 923,000. Initial claims for the previous week were also revised higher by 8,000 to 971,000.

Instead of going down as most analysts were anticipating, the number of initial claims shot way back above a million.

And this means that we have now gotten a number that is above a million for 21 of the last 22 weeks.

Prior to 2020, the worst weekly number in all of U.S. history was 695,000.  To absolutely dwarf that old record for 22 weeks in a row should be almost theoretically impossible. READ MORE