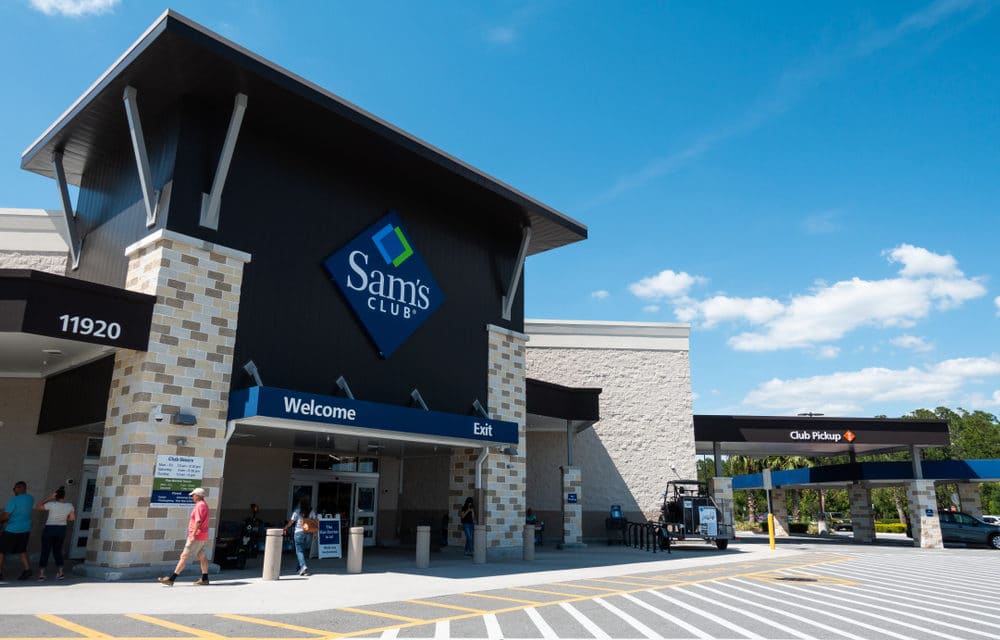 (FOX 59) – Walmart, the world’s largest retailer, is the latest national chain to require all customers to wear masks. The change will start next week. Starbucks said last week that it will require customers to wear facial coverings or masks in all 9,000 of its company-owned US stores beginning Wednesday.

Best Buy announced Tuesday that it will also require all shoppers coming into its approximately 1,000 stores to wear face masks. Costco began requiring its members to wear masks in stores beginning in May. Although no federal mandate to wear a mask exists, the Centers for Disease Control and Prevention says everyone “should wear a cloth face cover when they have to go out in public.” The CDC said, “face coverings are meant to protect other people.”

Most major retailers and grocers initially hesitated to enact their own mask mandates for customers during the pandemic, partly over fears of antagonizing shoppers who refuse to wear them. Retailers have said they are reluctant to put their employees in the position of enforcing mask requirements.

But the ground in the retail and restaurant industries has shifted in recent weeks as the coronavirus pandemic worsens. More than 3.3 million people have now tested positive for the coronavirus nationwide and more than 130,000 have died. Cases are climbing in much of the country and many cities and states are reimposing restrictions to contain new outbreaks, including mask requirements in public settings. READ MORE

A Fox-affiliated television station licensed to Indianapolis, Indiana, United States. The station is owned by the Tribune Broadcasting subsidiary of the Tribune Media Company, as part of a duopoly with Bloomington-licensed CBS affiliate WTTV, channel 4.