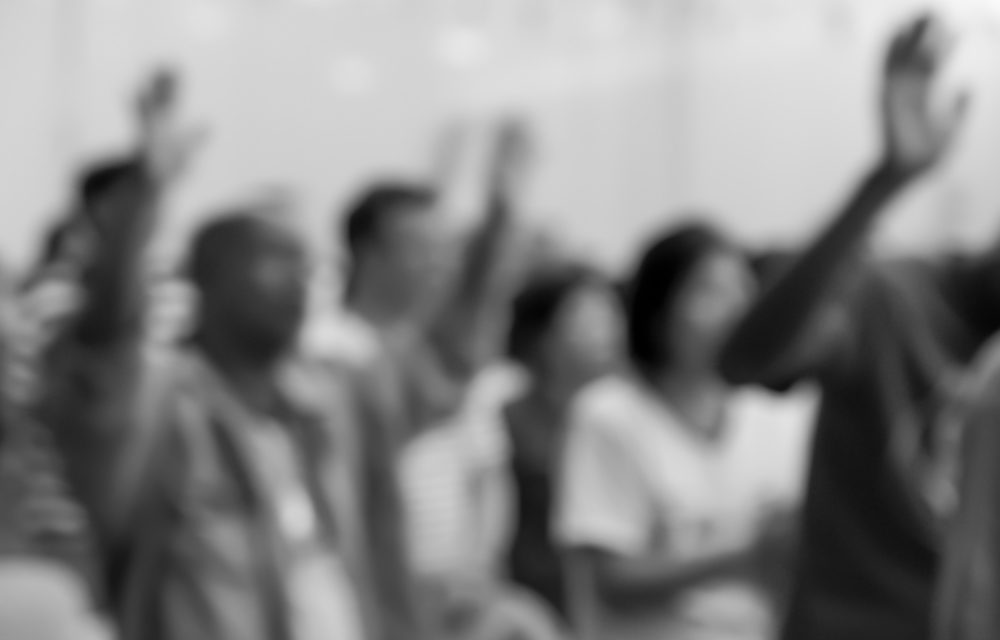 (ETH) – A revival is seeping the Nation of Iran right in the midst of the coronavirus pandemic according to a new report from CBN. The report is stating that in the face of a wave of internal turmoil and covert attacks that are undermining the radical regime’s nefarious plans. Even as the violence escalates, hope is rising among Iranian citizens who are finding salvation in Jesus Christ.

Whether it’s the exploding coronavirus, mysterious fires at nuclear and military facilities or protests, Iran’s ruling Islamic clerics are facing unprecedented challenges as the regime tries to maintain an iron grip on the nation. In the latest military incident, Israel struck an Iranian-backed weapons facility and military positions in Syria today.

The missile strike south of Damascus reportedly killed five Iranian fighters and injured a dozen others. And on Monday, the government executed a man it convicted of spying for the CIA and Israeli intelligence. Mahmoud Mousavi-Majd received that sentence for allegedly passing information to the CIA about the whereabouts of General Qasem Soleimani.

The powerful leader was killed in a US drone strike earlier this year. “This is a regime that’s facing a possible rebellion in the near future, regime officials talk about it, so they are executing a lot of people to put fear into the public,” Alireza Nader, an Iranian expert with Foundation for Defense of Democracies, told CBN News. READ MORE