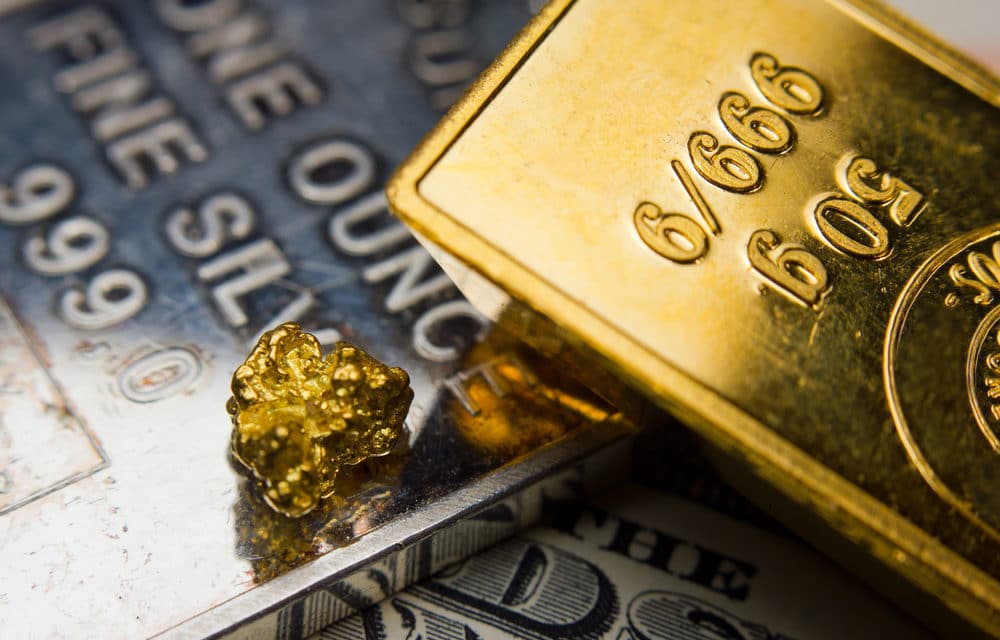 (OPINION) Michael Snyder – For years, some of the brightest minds in the precious metals industry warned that the price of gold and the price of silver would both rise dramatically once the global economy inevitably collapsed, and it turns out that they were right on target.  What we have been witnessing over the last several weeks has been nothing short of stunning, and many experts believe that this is just the beginning.

But I was actually going to write about something completely different today.  A major skirmish between Israel and Hezbollah along the Lebanese border put the entire region on edge for a few hours, but things appear to have cooled off for the moment.  So it doesn’t look like a huge regional war in the Middle East will start today, but as I discuss in my brand new book, it is just a matter of time before a massive conflict does erupt and I will be watching developments very closely.

There are so many elements of “the perfect storm” that is now upon us, and global events are happening so fast that it is hard to keep up with them all.  But one thing that you can pretty much count on is that almost every piece of bad news is going to be good news for the price of gold and for the price of silver. All over the world, national governments have responded to the COVID-19 pandemic by recklessly spending money, and central banks have responded by engaging in a money creation spree that is unlike anything we have ever seen before.

As currencies all over the globe are being devalued at a staggering rate, it was inevitable that we would see gold and silver rise, and that is exactly what we have witnessed.  In fact, on Monday the price of gold set a brand new record high… Gold touched record prices as worries over issues such as the coronavirus pandemic as well as U.S.-China tensions weighed on investor sentiment.

Spot gold traded up 1.9% at about $1,938.11 per ounce after earlier trading as high as $1,943.9275 per ounce. Those levels eclipsed the previous record high price set in September 2011. On a percentage basis, the price of silver is actually moving even faster than the price of gold, and on Monday we witnessed a move which surprised just about everyone… READ MORE