The Danger Of Rejecting Warnings From The “Modern-Day Watchmen” 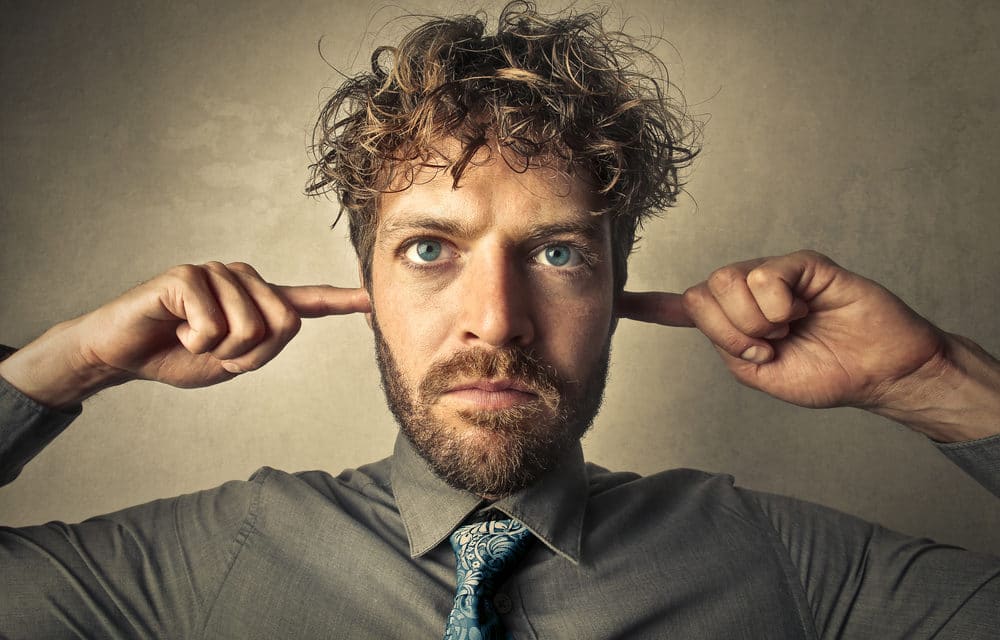 (OPINION) ETH – The other day I was reading the transcript of a series of warning dreams that came from a Kentucky Pastor by the name of Dana Coverstone in which I shared HERE on our site. These dreams were strong warnings that were given to the Nation of what may be coming in the near future. Of course, these dreams were not embraced nor received by many in the Body of Christ and were labeled “Fear Mongering” or wrote off as “sensationalism”.

I even read a little bit of a scathing rebuttal from some guy’s blog in which he basically accused pastor Coverstone of peddling fear and conspiracies in the Church. When I read this, I immediately thought of the prophets or watchmen in the Old Testament that persistently warned the people of Israel that their nation would face certain judgments and disasters of they persistently continued in their sins and rebellion from God.

These men such as Jeremiah the Prophet were not only prophets in their day but watchmen who would stand up and give strong warnings and rebuke only to be met with scoffing and rejection and sadly most of the rejection came from the people that you would most likely think would heed the warning and support the prophets. Another one of these prophets was the prophet, Micah.

This prophet who was more widely known for his prophecy encouragement and exhortation regarding the coming of the Messiah in Micah chapter five stating:

“But you, Bethlehem Ephrathah, Though you are little among the thousands of Judah, Yet out of you shall come forth to Me The One to be Ruler in Israel, Whose goings forth are from of old, From everlasting.” – Micah 5:2

This passage is recalled in the Book of Matthew Chapter 2:6, and the fulfillment of this prophecy in the birth of Jesus is further described in Matthew 2:1-6:

“Now after Jesus was born in Bethlehem of Judea in the days of Herod the king, behold, wise men from the East came to Jerusalem, saying, “Where is He who has been born King of the Jews? For we have seen His star in the East and have come to worship Him.” When Herod the king heard this, he was troubled, and all Jerusalem with him.

And when he had gathered all the chief priests and scribes of the people together, he inquired of them where the Christ was to be born. So they said to him, “In Bethlehem of Judea, for thus it is written by the prophet: ‘But you, Bethlehem, in the land of Judah, Are not the least among the rulers of Judah; For out of you shall come a Ruler Who will shepherd My people Israel.’ ”

If you talk to most knowledgable Christians they will most likely recall this prophecy but many will not recall the strong warnings and rebukes that were also given from the same prophet. In fact, Micah’s messages were directed toward the city of Jerusalem in his day. He prophesied the future destruction of Jerusalem and Samaria and rebuked the people of Judah for dishonesty and idolatry.

Is it not Samaria? And what are the high places of Judah? Are they not Jerusalem? “Therefore I will make Samaria a heap of ruins in the field, Places for planting a vineyard; I will pour down her stones into the valley, And I will uncover her foundations. All her carved images shall be beaten to pieces, And all her pay as a harlot shall be burned with the fire; All her idols I will lay desolate, For she gathered it from the pay of a harlot, And they shall return to the pay of a harlot.” – Micah 1:3-7

The people of Samaria were rebuked by Micah for worshipping idols that were bought with the income earned by prostitutes of his day. Micah was the first prophet to predict the downfall of Jerusalem. According to him, the city would be judged because its beautification was financed by dishonest business practices, which impoverished the city’s citizens.

He also called to account for the prophets of his day, whom he accused of accepting money for their oracles. So let’s recap this. Here is a man of God and a Prophet that was raised up in his day to not only exhort and encourage his people but to also warn and rebuke his people.


“For the time will come when they will not endure sound doctrine, but according to their own desires, because they have itching ears, they will heap up for themselves teachers; 4 and they will turn their ears away from the truth, and be turned aside to fables.” – 2 Timothy 4:3-4

Now I am not saying by any means that Pastor Coverstone is a “Prophet” and neither does he by his own admission, however, to write off his dreams of warning to the Body of Christ as “fear-mongering” and “sensationalism” is not only foolish but very dangerous and actually parallels with what was happening in the days of the Prophets of Old. When disaster finally came it was too late to prepare because the people did not heed the warnings.

Lastly, In Micha’s day, he confronted “false prophets” of his day that were charging the people money to hear a “Word” and we are most assuredly seeing this happen today in the Body of Christ. It is a sad indictment for the Body of Christ when many are willing to pay out of their pockets for a “word from God” that appeals to their desires and tickles their ears but will openly reject any warning that could potentially save their soul or prepare them for what may be coming in the future.