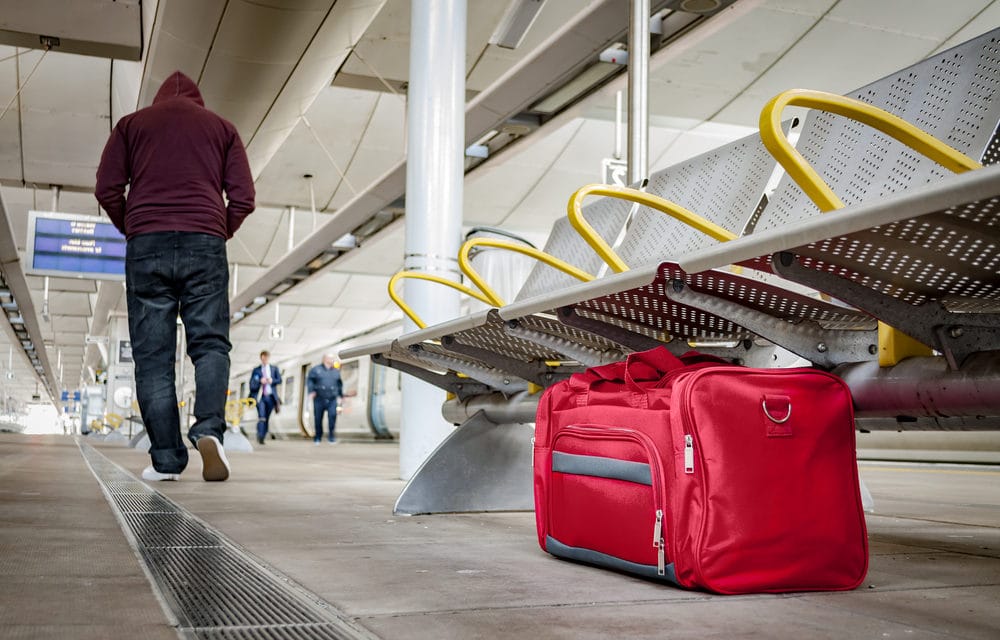 (ETH) – According to a new report from the Daily Star, terror groups are instructing recruits to spread coronavirus for Jihad attacks through what is called “Super Spreaders”. The report stated that the Head of the Commonwealth of Independent States (CIS) Anti-Terrorism Centre, Andrei Novikov, warned that units were recruiting “Jihad soldiers” to carry out such attacks.

“While governments are trying to ensure health security, focusing on protecting the lives and health of their people, recruiters of international terrorist groups are not just taking advantage of the difficult situation in order to recruit more ‘Jihad soldiers,’

they are calling on infected members to spread COVID-19 as wide as possible in public places, state agencies and so on.” He went on further to warn that: “Accordingly, countries that have effective systems to control the epidemiological situation, identify the infected and treat the sick are in the best position.”