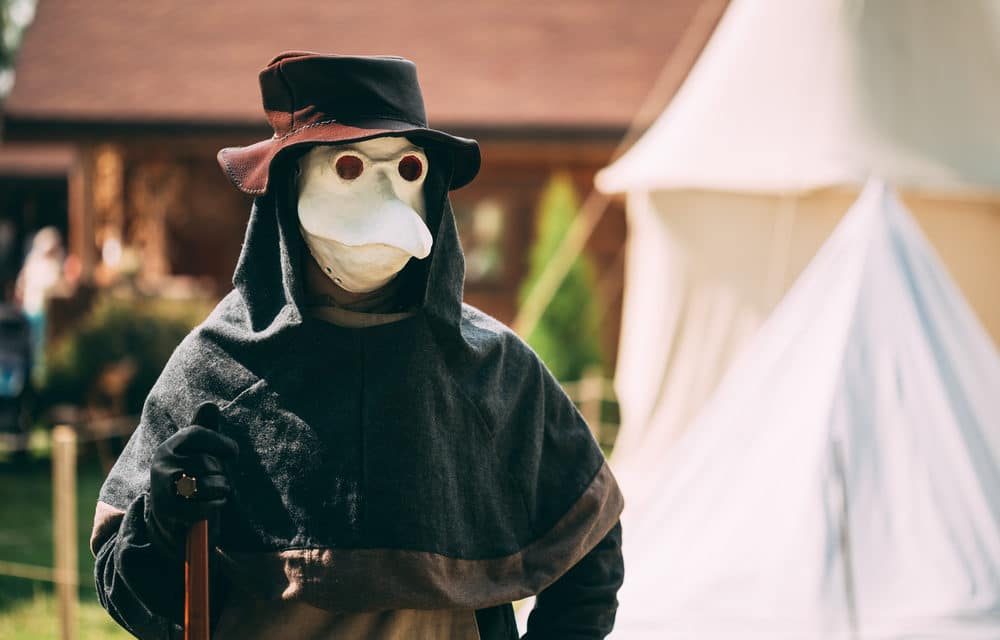 (RT News) – A suspected case of bubonic plague has been registered in China’s north, according to local health authorities. The news comes after two similar cases were detected in neighboring Mongolia. The case was registered at a hospital in China’s Inner Mongolia region, its health commission said in a statement on Sunday.
Advertisement

This prompted a third-level warning of a potential epidemic in the region. The alert comes into force immediately and will be in place until the end of this year. It’s believed the patient in question is suffering from the bubonic form, which causes swollen lymph nodes, and is considered to be the most easily treated variant of the disease.

The plague also has a pneumonic and an extra-deadly septicemic form that can kill a victim within a day. Earlier this week, two people also tested positive for the bubonic plague in neighboring Mongolia. As the coronavirus pandemic continues to rage, the potential return of the dreaded plague is definitely the last thing the world needs. So far, Covid-19 has infected nearly 11.5 million people, killing more than 530,000 of them. READ MORE