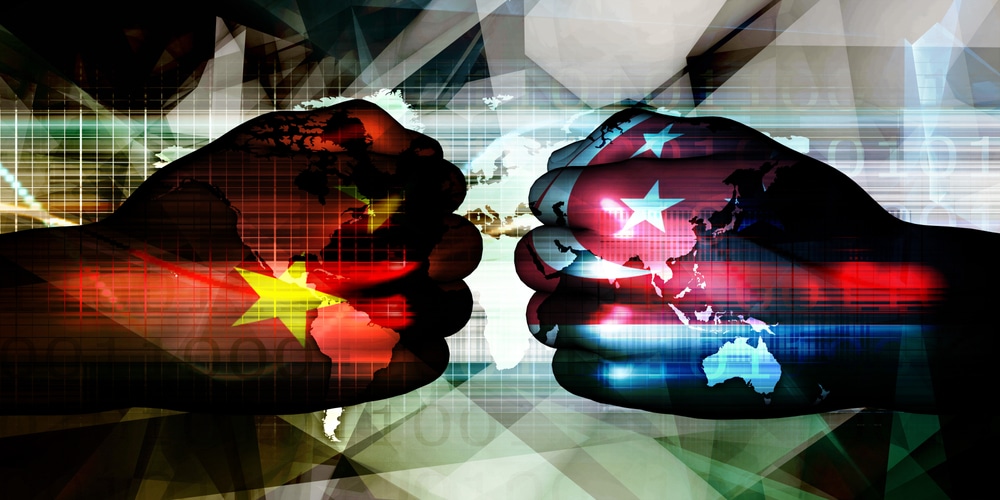 (ETH) – China is vowing retaliation after the US State Department confirmed on Wednesday that the U.S. had ordered China to close its consulate in Houston. According to CNBC, Beijing is threatening countermeasures unless Washington immediately reverses this decision.

The latest incident is yet further escalation of political tensions between the world’s two largest economies. According to the report, State Department spokesperson Morgan Ortagus stressed that the directive to close China’s consulate general Houston was made to protect American intellectual property and the private information of its citizens.

The Vienna Convention says diplomats must “respect the laws and regulations of the receiving State” and “have a duty not to interfere in the internal affairs of that State,” Ortagus continued. Ortagus continued to warn that Washington would not tolerate the People’s Republic of China’s violations of U.S. sovereignty and intimidation of our people, just as we have not tolerated the PRC’s unfair trade practices, theft of American jobs, and other egregious behavior.

China reportedly condemned the decision, warning of firm countermeasures if the U.S. fails to urgently rescind the order. “The unilateral closure of China’s consulate general in Houston within a short period of time is an unprecedented escalation of its recent actions against China,”

Foreign Ministry spokesperson Wang Wenbin said at a daily news briefing. This follows a recent report of officials in Washington that are concerned about a potential military conflict between China and the US within the next six months.