“Something Big Is Coming”: Pastor Dana Coverstone Just Had Another Prophetic Dream About The Month Of September 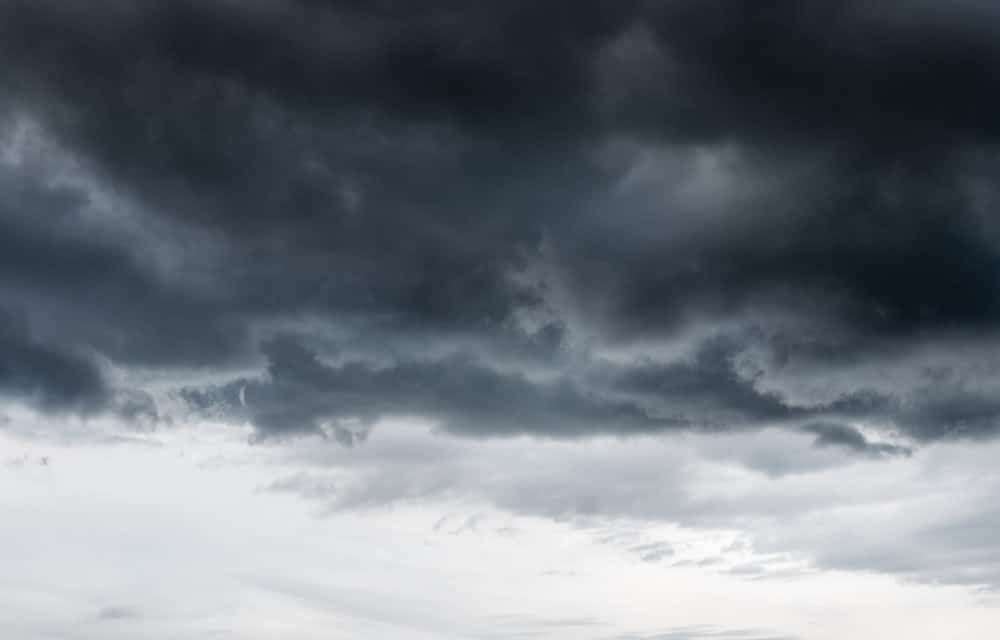 Hopefully many will heed this call because we are definitely at a major turning point in our history. I have been hearing from so many readers lately that feel such an urgency about the second half of this year and beyond, and I think that is a big reason why Pastor Coverstone’s original video resonated so strongly with so many people.

What he shared in that video exactly matches what countless believers have been feeling, and it also perfectly lines up with experiences that other prophetic voices have been having. Pastor Coverstone’s original video on YouTube has now been viewed over 1.5 million times.

In that video, he shared a dream that he had in December 2019 in which the Lord showed him that a great pandemic and tremendous civil unrest would erupt in America during the first half of this year, and events have played out in real life just as he saw in that dream. Subsequently, Pastor Coverstone had another dream in late June in which the month of September was specifically singled out as having special significance…

Here’s what I saw. I saw a calendar. Start with the calendar. As I was having this, the calendar was up, a white figure appeared.  To me, it was a representing God the Holy Spirit, something pure, something righteous, something true, something Holy because there was nothing sinister about it.  Nothing evil, but I heard the voice say, “part two, part two”. I saw June, go, I saw July. I saw August, and then I saw September, and I saw the finger underneath the word September and I like emphasizing it and tap the three times. READ MORE