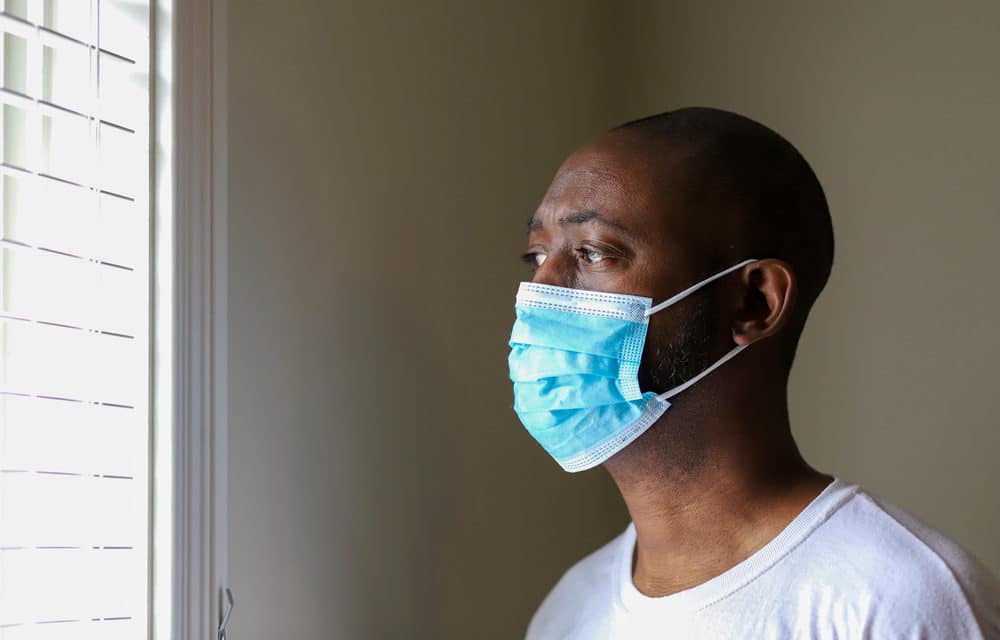 (CBS) – An Oregon county has decided to make people of color exempt from its mandatory mask policy, citing the potential for racial profiling. The decision comes as multiple counties in Oregon have ramped up face-covering requirements to slow the spread of coronavirus.

Lincoln County’s general directive requires everyone to wear a face-covering in any indoor public setting, or any outdoor setting where six feet of social distancing can’t be maintained. But the county wrote on its website that “People of color who have heightened concerns about racial profiling and harassment due to wearing face coverings in public” are exempt from the rule.

Other exemptions include children under the age of 12 and people with particular medical conditions or disabilities.  The directive notes that it’s “self-executing,” and that no one should “intimidate or harass” those who don’t comply.  In Multnomah County to the north, there isn’t any exception for people of color — but the county does point out the possibility of racial profiling, according to CBS affiliate KOIN.