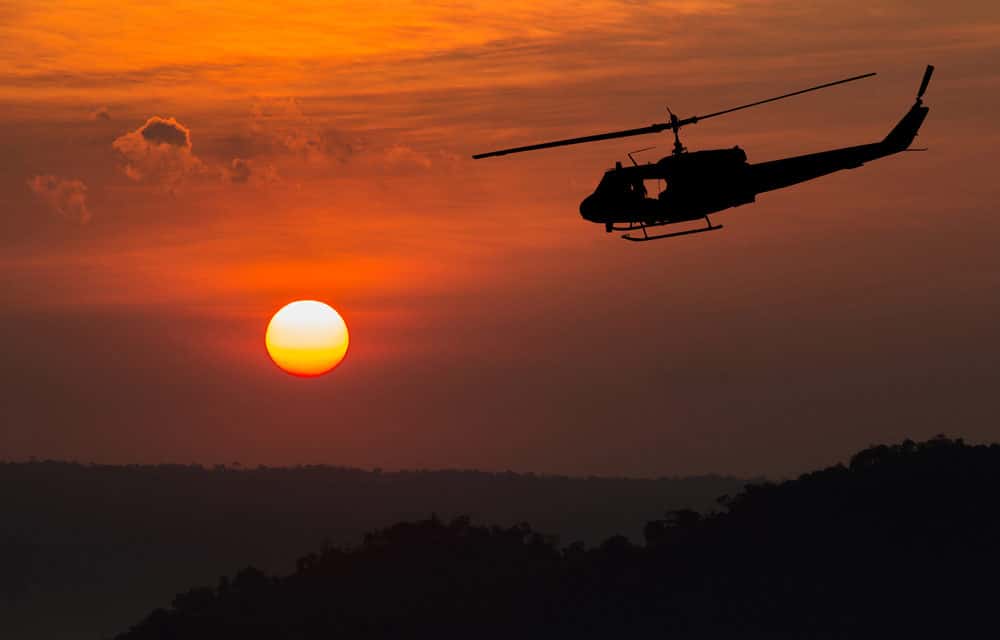 (ETH) – A series of explosions have rocked the Iranian capital of Tehran sparking fear among many that war may soon be inevitable. The latest report indicates that a third large explosion took place in western Tehran on Friday, according to local reports of a blast at a missile warehouse.

Some sources are even claiming there have been more than one in multiple regions and an intelligence official recently told The New York Times that Israel was likely the culprit behind the attack although it hasn’t been officially confirmed yet. According to reports, the blast struck a missile warehouse belonging to the Islamic Revolutionary Guard Corps.

One Journalist named Hasan Sari claims there was more than one explosion, with others striking the regions of Garmdareh and Quds. Meanwhile, Social media users have confirmed at least one of these, writing: “Another explosion in Iran, this time in west Tehran, causing power outage”.

An unofficial news site called “Spectator Index” has also claimed there had been reports that “strategic sites” had been “targeted” while other observers have claimed that fake pictures and videos are circulating on social media of the blasts.

Express stated that “One user posted a video of a man appearing to be on the ground in a region west of Tehran at 04:00 local time who claimed there had been a power outage but no sounds of an explosion. The tweet reads: “reporters on the ground, no sounds of explosions, I was getting ready to go to work and we experienced almost 15 minutes of a power outage, but nothing unusually [sic], no sounds of emergency or firefighter vehicles, everything seems normal in the area.”

There has been a series of blasts in or near Tehran in recent days with one such explosion occurring this past Monday resulting in two people killed. According to the report, The blast struck a factory belonging to a car manufacturer in the city of Baqershahr near to Tehran according to the Jerusalem Post and was caused by an accident involving oxygen tanks. However, On July 1st, another 19 people were killed and several others injured when another explosion struck the Sina Athar clinic.