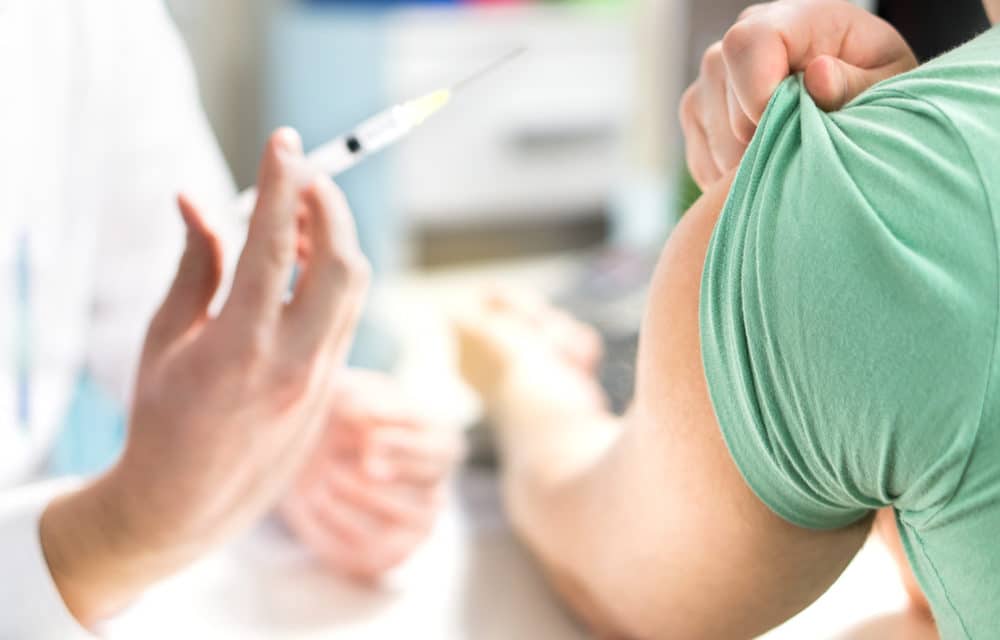 (ETH) – In what is being deemed as the world’s largest Covid-19 vaccine study, Over 30,000 planned volunteers began helping to test shots created by the U.S. government on Monday in what is being called one of several candidates in the final stretch of the global vaccine race.

According to CNBC, there is still no guarantee that the experimental vaccine, that has been developed by the National Institutes of Health and Moderna, will work to protect Americans. The report states that there needs to be proof that the vaccines really work and in doing so the volunteers won’t know if they’re getting the real shot or a dummy version.

The report states that after two doses, scientists will then closely track which group experiences more infections as they go about their daily routines, especially in areas where the virus still is spreading unchecked. “Unfortunately for the United States of America, we have plenty of infections right now” to get that answer, NIH’s Dr. Anthony Fauci recently told The Associated Press.

Apparently this isn’t the only trial underway as several other vaccines have reportedly been made by China and by Britain’s Oxford University earlier this month and began smaller final-stage tests in Brazil and other hard-hit countries.