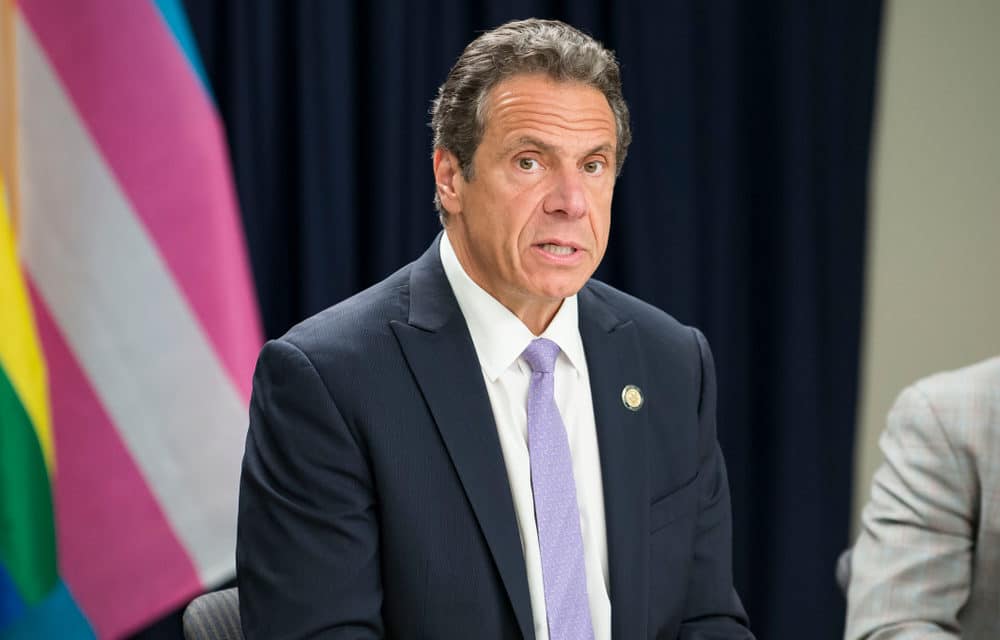 (ETH) – Airport travelers arriving in New York from other states in the US that are on New York’s quarantine list will be reportedly required to fill out detailed contact forms upon landing, with fines and a summons for noncompliance, according to New York Governor. Andrew Cuomo.

The Governor stated that the new regulations are a safeguard to protect New York from further spreading the coronavirus from other states where infection and death rates are rising. Cuomo also warned that Travelers who don’t complete the state’s contact form can be fined $2,000, and be required to report to court and face a mandatory quarantine.

As far as who is on this quarantine list, there is more than a dozen states that have already been added including Texas, California, and Arizona, that have been added to the list. Travelers from those states are being required to voluntarily quarantine for 14 days upon arrival in New York.

Mr. Cuomo has repeatedly said that the spread of Covid-19 in New York was caused by travelers arriving from Europe at New York’s airports. The WSJ reported that the Governor recently stated: “None of this is pleasant, but we’ve gone through this before,” said Mr. Cuomo. “We can’t be in a situation where we have people coming from other states in the country bringing the virus again. It is that simple.”